The latest news in the world of video games at Attack of the Fanboy
June 17th, 2015 by Dean James 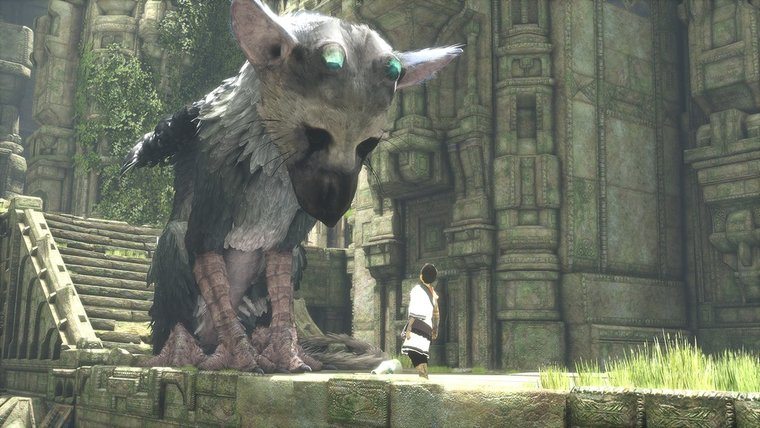 In an interview with Kotaku, the president of Sony’s World Studios Shuhei Yoshida gave us plenty of details about the development process behind The Last Guardian. Yoshida said that the game was moving right along until 2011, when they hit a number of technical snags.

The frame rate for the game was not working well and compromises were having to be made in relation to relations and characters involved. This was not satisfactory, so when the PS4 came along in 2012 behind the scenes, they realized they need to make a move to preserve their level of standard.

Yoshida also dismissed that Mark Cerny had been brought on to save the project, as some rumors had stated over the last few weeks. Yoshida also discussed that they chose not to do a live demo on stage because the giant creature’s AI did not lend itself to a live demo.

Lastly, Yoshida explained that they felt it was the right time to show the game because “We have a certain level of confidence about the launch window.” The Last Guardian will launch sometime in 2016 exclusively on PS4.