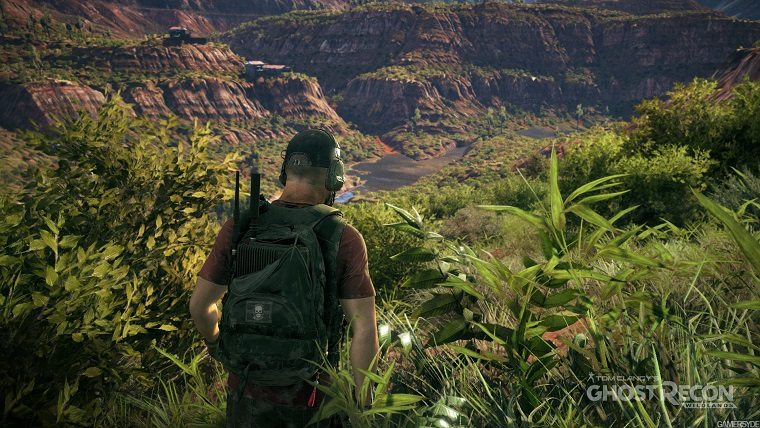 Set to be the franchise’s first open world title, Ghost Recon Wildlands is according to Ubisoft their “largest and most diverse action-adventure open world” to date. The development team has unveiled a lot of great information both during the E3 conference and since via press releases. Here is a list of the newly announced details about the game: