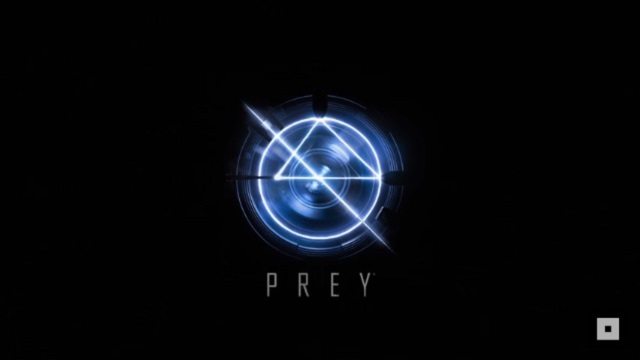 Bethesda has announced at E3 2016 that it is releasing a new video game called Prey. It is a first-person action video game coming out in 2017.

A debut trailer has been released as well as an official description. It looks different from some of the other video games that Bethesda normally publishes.

Here’s more info on Prey: Arkane Studios, the team behind the critically acclaimed Dishonored series, is bringing their unique vision to Prey, a first-person sci-fi action game that reimagines the franchise from the ground up… with an added psychological twist.

You are Morgan Yu, the subject of morally dubious experiments designed to improve the human race. You awaken aboard the Talos 1 in the year 2032 and must uncover the secrets hiding in the depths of the space station while being hunted by the mysterious alien force that has taken over. You’ll have to rely on the tools you find on the station – along with your wits, weapons and mind-bending abilities – to combat the growing threat and, hopefully, survive. Get your first look at Prey in the cinematic reveal trailer.

Prey will be out in the year of 2017 for the PC, PS4 and Xbox One. They didn’t announce whether it will be available in early or late 2017 yet.