E3 2016: We Happy Few Gets Disturbing New Footage, Coming To Xbox One Game Preview Next Month 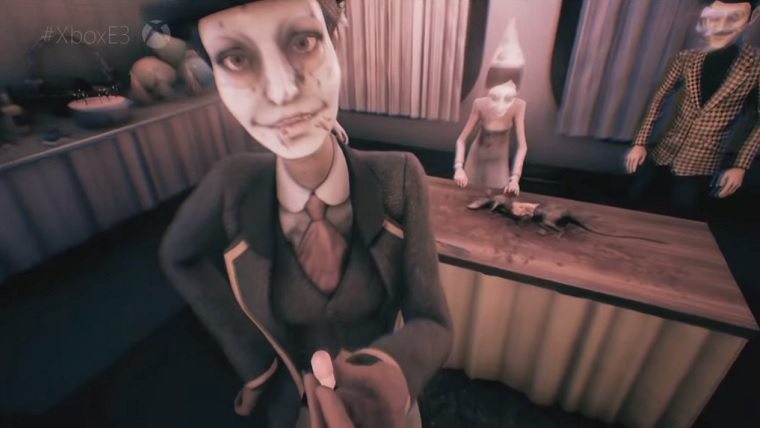 It had been a very long time since we had heard anything regarding Compulsion Games’ We Happy Few, but the game made a surprise appearance during Microsoft’s E3 press conference.

While we already new that the game was disturbing, this new trailer has only increased those feelings. We see the main character being guided through an area by people wearing white masks that features plenty of disturbing imagery, but it all ends with you having to beat a pinata that is filled with a dead rat.

If that wasn’t enough for you, after the character refuses to take the Joy drug he is forced to make a run for his life that doesn’t go so well. You can check out the new gameplay video for the game at the bottom of this post.

We Happy Few still does not have a release date, though it will be available to try out through the Xbox One Game Preview program on July 26th.

We Happy Few Xbox Xbox One
We're Looking For Contributors