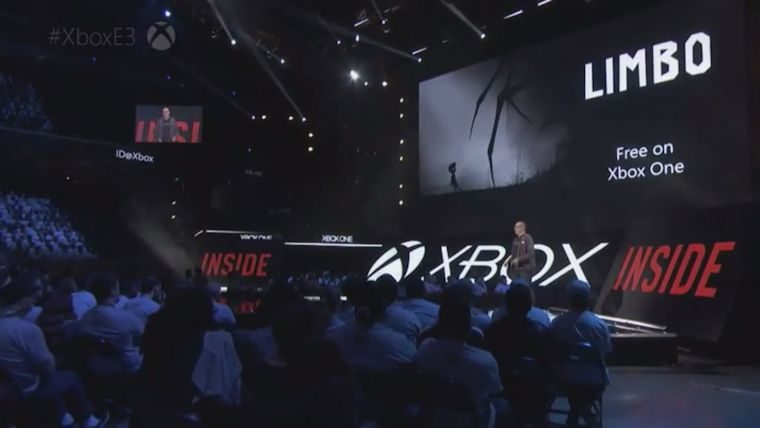 Limbo is a game from indie developer Playdead that released back in 2010 on Xbox Live Arcade, before making the leap to countless other platforms over time, including the Xbox One in 2014.

Playdead now has their second title coming very soon on June 29 for Xbox One and ahead of that release, they are giving us their first game for free.

Starting today, Limbo is going to be completely free on Xbox One, which is great news for those that haven’t played it yet.

Limbo was definitely one of the more interesting puzzlers of last-gen, so those that missed out then or on the Xbox One re-release can grab it for free now.

Also, look for Inside to come on June 29 as said above, which you can go ahead and pre-order through the Xbox Games Store right now.

Inside Limbo Xbox Xbox One
We're Looking For Contributors