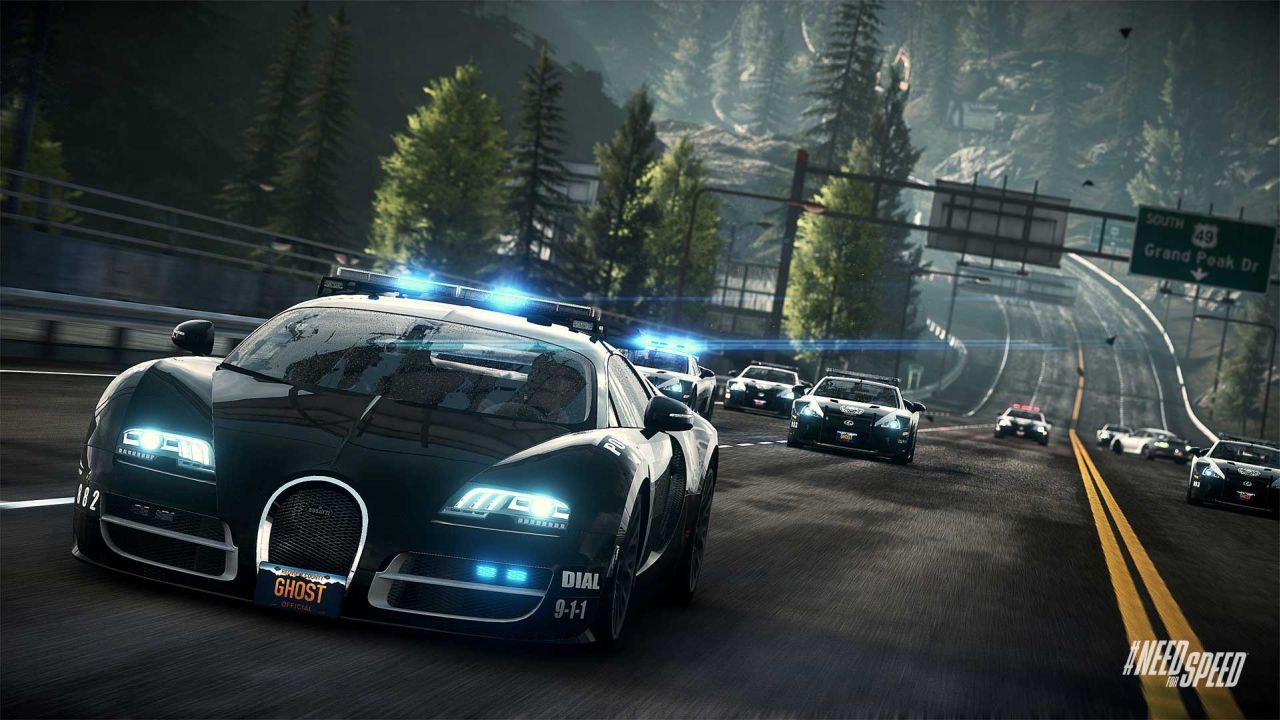 Electronic Arts has reported their FY 2015 with some impressive numbers but their Q4 2015 is what has our interest showing calendar 2016 release dates for Mirror’s Edge, a new Need For Speed as well as a new entry in the Plants vs Zombies franchise.

EA reported their earnings today which overall has been higher on many accounts. Below are some highlights of the earnings report.

Now the best part was that during the slide presentation that accompanied the earnings report revealed release windows for several highly anticipated titles including Mirror’s Edge. 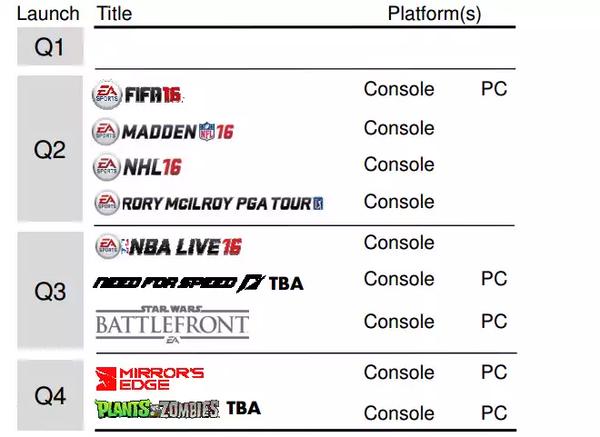 It also came with a warning “Note: Represents publicly announced titles only. Titles above are shown in alpha order. All launch dates are subject to change.” So hopefully the developers will be able to keep to the estimated release dates, but time will tell. Judging by this, we will be seeing Mirror’s Edge and Plants vs Zombies entires early next year with a new Need For Speed coming as early as later this year (likely November). Now we can just hope and pray it is either a Burnout Paradise 2 or Need For Speed Underground.