EA Is Looking Into Possibility Of Free-To-Start Console Games 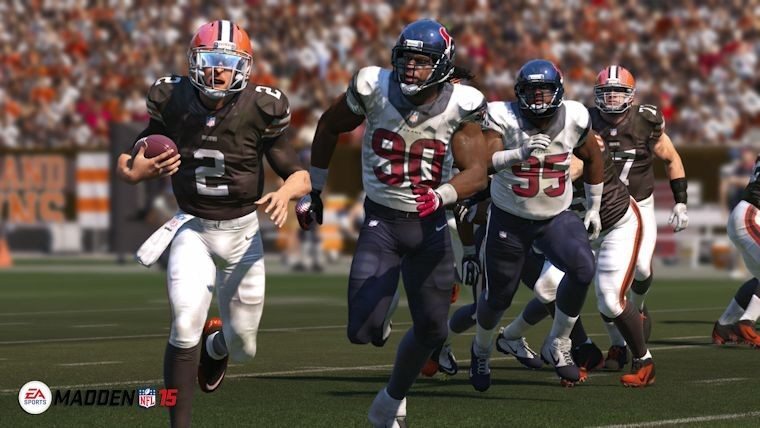 EA not too long ago was voted one of the worst overall corporations in gaming, though that level of hate has backed off a little as of recent. However, they are now looking into something that in many ways could be very controversial, free-to-start console gaming.

According to GameSpot, EA CEO Andrew Wilson spoke during an earnings call about how he sees the industry possibly shifting. He mentions that considering people are becoming so trained by other mediums like “TV, books, and music,” gamers will in the future expect even console games to be free at the start.

“On free-to-play, with consoles, we think about this much the way that we think about free-to-play overall. There’s a couple of different vectors to this. The first is as we look to the future, we believe a very big part of our player-base will expect a free-to-start experience. When we look at film, television, music, books, very often there is this free trial notion that actually onboards new players, new listeners, new readers, or new viewers into a service. We’re actively looking at how we could offer that type of experience to our players on console and across other platforms.”

The controversial aspect of this statement all depends on what route is taken. If this basically means that they expect all games to have some sort of demo that can then be purchased, similar to how Xbox Live Arcade worked on the Xbox 360 is one thing. Or could it to the point where you could download a version of Madden, but the players are not as good and only have a limited number of players per period of time.

If we start to see prominent free-to-play AAA games pop up on consoles that are full of microtransactions, we could be in for a lot of problems. The only other detail that Wilson gives is that he could see the possibility of a “full-game download, microtransaction, or a subscription–or maybe all three” in the future, so we’ll just have to see what the future beholds.