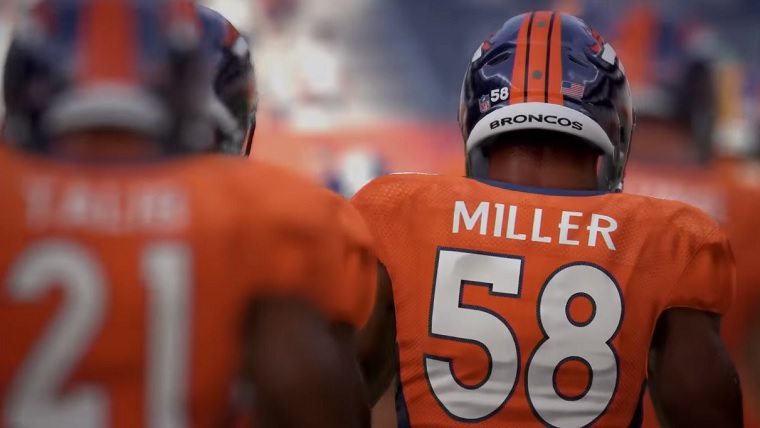 You can’t have an EA press conference without talking about Madden, and this year was no different as they showed off some new gameplay for Madden 17. The game definitely looks impressive on the visual side of things, and you can check out the new trailer at the bottom of this post.

“Take your team all the way in Madden NFL 17 and put yourself at the center of your team’s Championship run in the deepest Franchise mode to-date. Driven by the most balanced gameplay yet, the deepest commentary in franchise history, along with fun and fresh ways to play modes such as Ultimate Team and Draft Champions, Madden NFL 17 is the most complete Madden…ever.”

It was also revealed that Xbox gamers will be able to play it first on Xbox One as part of the EA Access program, which generally gives gamers several days to play a game before its actual launch date. Specifics on this were not revealed, but more information is expected soon.

Madden 17 will launch for PlayStation 4, Xbox One, PlayStation 3 and Xbox 360 on August 23rd. Check out the new trailer below.