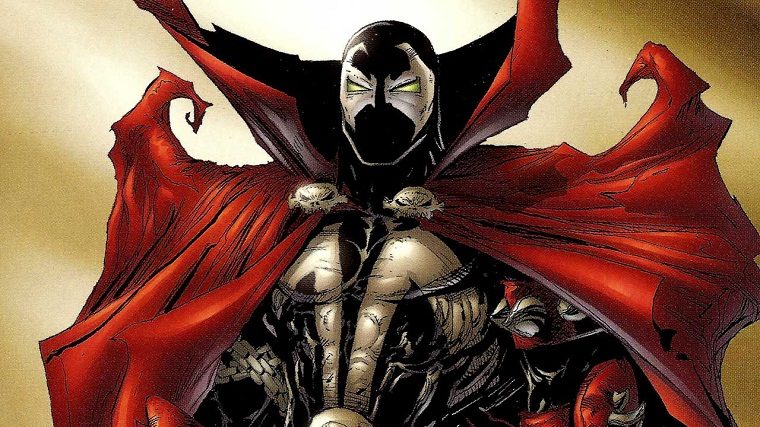 Even though Injustice 2 centers around DC characters, that doesn’t mean guests can still appear. Ed Boon has revealed who the fans want to see in the game.

Ed Boon also tweeted out another poll featuring characters that aren’t from the Mortal Kombat universe. Spawn got the most votes here. Boon said: “Almost 30,000 of you let us know that you wanna see SPAWN in Injustice 2. Are you sure? ;)”

Injustice 2 is out next year for the PS4 and Xbox One consoles. A mobile version is also in the works for iOS and Android devices.