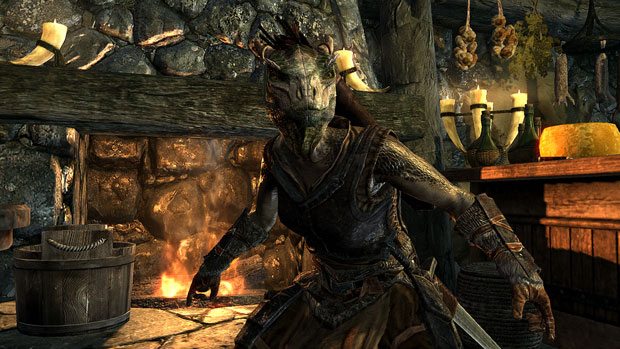 Depending on what race of character you choose to create when you begin you epic journey in The Elder Scrolls V: Skryim, you’ll have a specific racial ability to help guide you in choice.  Each race will start off the game with different stats depending on what skills the game attributes to the class. Alongside the starting stats, you’ll also have a racial abilty that other races don’t. The list below was compiled on the Bethesda forums from a user that got the information from the Eurogamer expo.  Not quite confirmed by Bethesda, but close.