Epic Games points to possible next gen reveal in 2012 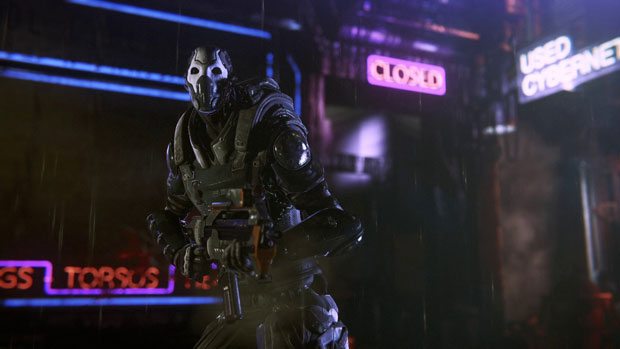 Epic Games is showing off the Unreal Engine 4 to select members of the game development community at GDC this week.  What will likely be powering many of next generation’s blockbusters is still under wraps, but Epic says it wasn’t their decision to keep the showing closed.  According to CVG, this might point to console makers asking Epic to keep the lid on next generation tech until the time is right for an announcement by either Microsoft or Sony.  More likely Microsoft because of their relationship with the engine maker.

Anyone that saw the demo at GDC was under NDA, which means they weren’t/aren’t allowed to talk about any of it, so details are slim in regards to what’s going on behind closed doors.  Why the secrecy?  Neither Microsoft or Sony has fessed up to the next generation.  Both companies are in the prime point of the console life cycle right now, where manufacturing costs have come down enough to make bigger profits on these late cycle sales.  You can’t blame them for wanting to get the most out of the current generation of hardware, especially when gamers are still really impressed with what developers are capable of doing with the current gen tech.

Epic claims that they will “hopefully” be showing the techology this year, but the ball isn’t completely in their court.