Evolve will see exclusive DLC and multiplayer beta on Xbox One 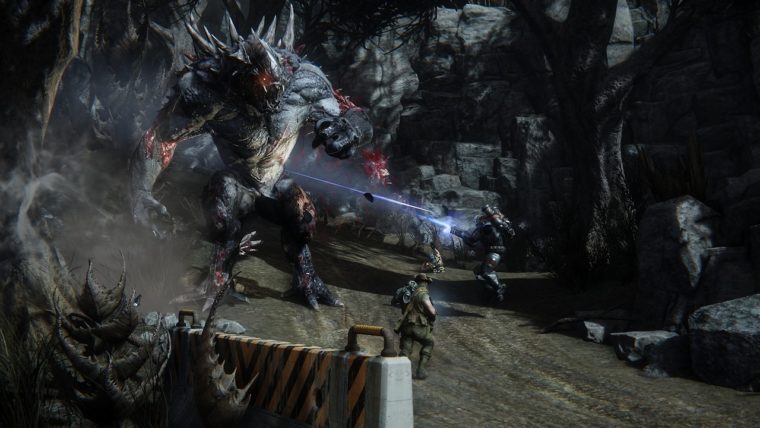 Turtle Rock Studios appears to have inked a deal with Microsoft to bring exclusive content from the cooperative shooter to the Xbox One.  Revealed today at Microsoft’s E3 Press Conference, the Xbox One will get downloadable content first, in what sounds like an arrangement similar to one that Microsoft has with Call of Duty.

Xbox One owners will also get a chance to play Evolve first, with an exclusive multiplayer beta on the console.

Evolve is due out later this year, and features four player cooperative play, in which players work together to take down a fifth human controlled monster.