Here are the features in the June Xbox One Update 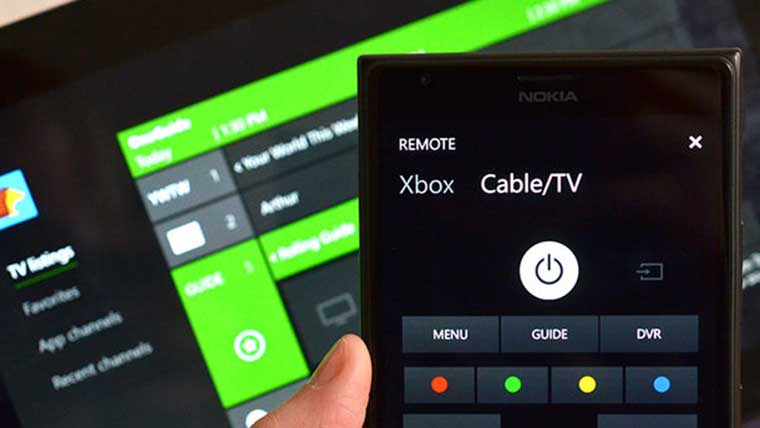 Microsoft has confirmed that the June update will add a couple of new features to the Xbox One. First and foremost, Xbox One owners will be able to use external storage devices on the console. This will allow Xbox One owners to increase the storage capacity for more games and content. The update will allow for hard drives 256 GB or larger with USB 3.0 capability to house games, apps, add-ons and more.

Xbox Live users will also be able to share their real name with friends on the service, updates to the Smart Glass App will provide for full OneGuide access, and the company plans to roll out Expanded TV and OneGuide features to more markets.

The update will also add a new hub to the Xbox One Dashboard, which includes Xbox Games with Gold and Xbox Deals with Gold. Next month, Xbox One owners will be able to access popular applications like Netflix on the console without the need for an Xbox Live Gold subscription.