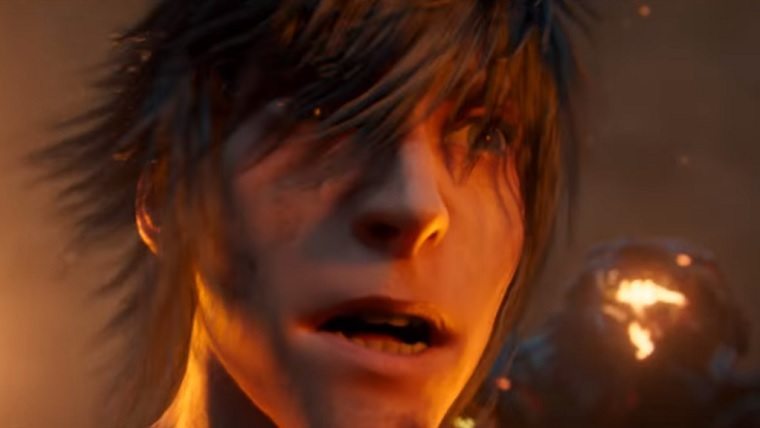 The release of Final Fantasy 15 is just about a month away now, as the game has gone gold and we’re getting more details on the game’s season pass. However, accompanying all of this new information is a brand new trailer called Omen, and it just might be the best trailer that the game has received yet.

Throughout the over 4 minutes of CGI action that the trailer provides, we see protagonist Noctis going through a flurry of different environments that seem to change right before his very eyes. It’s very impressive stuff and will certainly get fans even more hyped for the game, so definitely give it a watch at the bottom of this post.

The short film’s description says “A rapidly shifting world, enemies that appear endlessly, gradual loss of abilities… And a madness that brings harm to the beloved fiancée. This short movie, which can only be described as a nightmare for the struggling Noctis, is a collaboration between FINAL FANTASY XV and Digic Pictures, the world renown 3D animation studio that also took part in the creation of KINGSGLAIVE FINAL FANTASY XV.”

Final Fantasy 15 will launch for PlayStation 4 and Xbox One on November 29th. Check out the Omen trailer below.