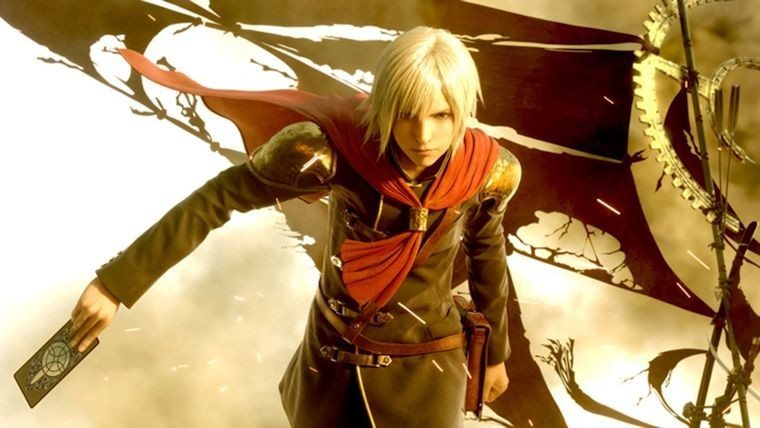 Final Fantasy Type-0 initially debuted back on the PSP in 2011 and while it was very well received, it never made its way to the US. However, that all changed when Square Enix revealed Final Fantasy Type-0 HD for both PlayStation 4 and Xbox One, which finally releases in the US next Tuesday. With the release so close, store listings have begun to pop up on both PlayStation and Xbox, which has revealed something very interesting.

The Xbox One version of the game is only 22.35 GB, which is over 4 GB smaller than its PS4 counterpart for some reason. This isn’t exactly uncommon, as it sometimes varies due to various reasons, including the types of patches required. However, it is still interesting and something to keep in mind when making space on the respective system you plan to purchase it on digitally.

Final Fantasy Type-0 HD will be available for PlayStation 4 and Xbox One next Tuesday, March 17.