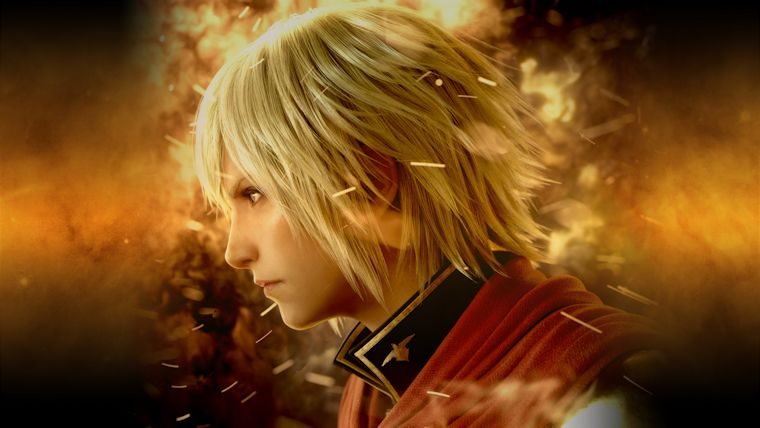 Final Fantasy Type-0 HD is just around the corner, which has fans of the franchise very excited, especially after the very polarizing XIII trilogy. The original Type-0 offered a fantastic soundtrack as expected from Final Fantasy, so it will be very exciting to hear the fully remastered version. Beyond just remastering the tracks, the game’s composer Takeharu Ishimoto revealed that we will be getting a completely redone English version of the game’s main theme and a brand new composition entirely.

In an interview with Famitsu, which was translated by a member of NeoGAF, Ishimoto revealed details about the soundtrack itself, including just how difficult it has been bringing it all together. The budget was quite small for the remaster music wise, which he explained meant that he had to do a lot of the work himself, including the mixing of many tracks. However, the fact that we never got a release outside of Japan on the original has pushed him to make sure this one is exceptional.

In addition, Ishimoto revealed that the game’s main theme, “Colorful Falling In Love” was getting an English translation, with SAWA not only translating the song, but also singing on it as well. Lastly, he explained that a brand new composition would be included in the game, that he called very “heavy” and hoped it would elicit emotions from the player while listening.

Final Fantasy Type-0 HD is set to release for PlayStation 4 and Xbox One on March 17.