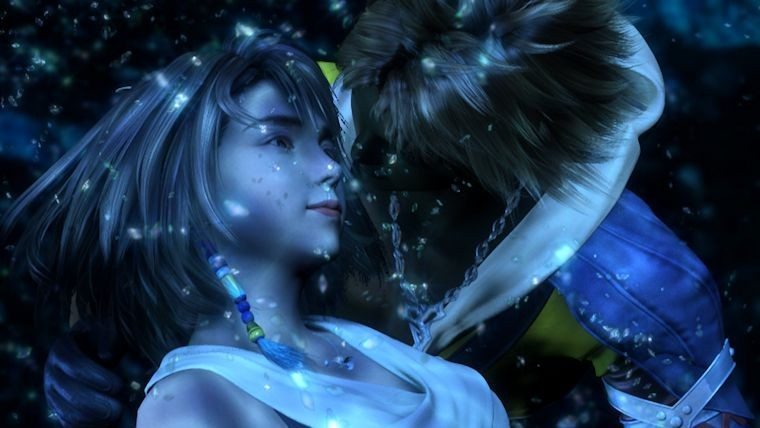 Square Enix has been on the remaster bandwagon the last few years with Final Fantasy X/X-2 getting the HD treatment last March on both PlayStation 3 and PS Vita. A few months ago, it was revealed that it would also be coming to PlayStation 4 at some point and now Square Enix has revealed when exactly that release date will be.

Final Fantasy X/X-2 HD Remaster will be arriving for PlayStation 4 on May 12 in the US. Japan will actually be getting the game two days later on May 14, which is pretty uncommon with Square Enix releases.

The press release also revealed that exclusive feature for PlayStation 4 that was teased before, which should make some Final Fantasy X/X-2 fans very happy.

The brand new feature hinted at is the ability to switch to the original soundtrack, which is a nice feature to include, even with the remastered soundtrack being so fantastic. Cross-save being included is also a major addition, as someone like me that just picked up the PS Vita version can get started and transfer the save right over to the PS4 version in May.

If you are interested in pre-ordering the game, you will receive a special desktop calendar as well at participating retailers when Final Fantasy X/X-2 HD Remaster releases for PS4 on May 12.