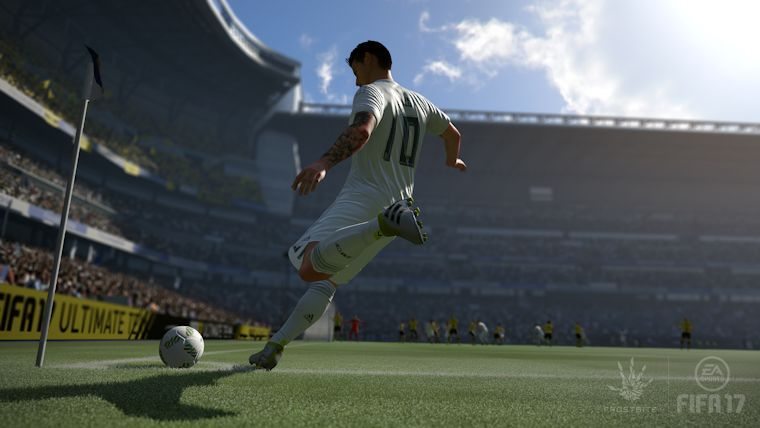 The first update patch for FIFA 17 has been released for PC owners. It’s coming soon for PS4 and Xbox one owners too, although patch notes are released for all platforms.

EA Sports posted the first FIFA 17 patch notes via its official website. It might be a few more days until PS4 and Xbox One owners get this patch. PC owners can download it now. Full patch notes are posted below.

Addressed the following in gameplay:

In Pro Clubs, we:

In Career mode, we:

As always, let EA Sports know via social media how you are going with the new update patch installed. If anything else still needs fixing in FIFA 17, don’t be scared to contact them.