Former Gears Of War Producer Takes Back Control Of Series 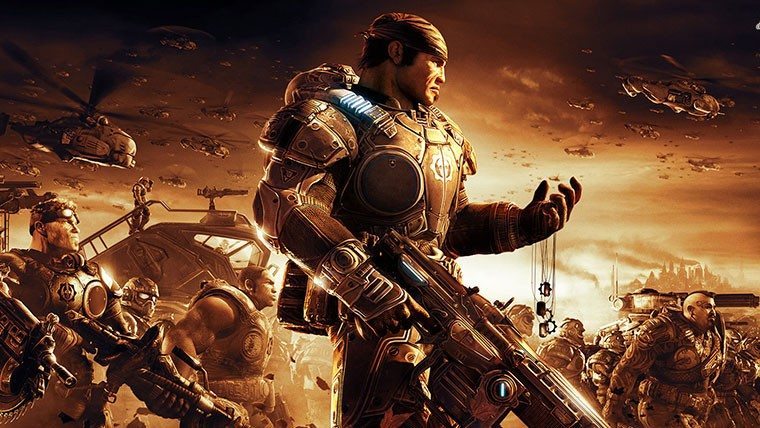 The Gears of War series has been on a bit of a hiatus since the release of Gears of War: Judgment a couple years ago, though there is definitely work being done behind the series on the next entry, this time with a brand new development team at Black Tusk after the acquisition from Epic by Microsoft. Former series executive producer and director Rod Fergusson was hired to oversee the future of the franchise at the time and now it has been announced that he is officially taking over as head of Black Tusk and as a result, the Gears of War franchise as a whole.

Many had hoped that Fergusson would have more of a hands-on presence than just overseeing the project, which is exactly what appears to be happening. With Microsoft’s Hanno Lemke moving on from Black Tusk to becoming GM of Microsoft Studios UK, Fergusson revealed through his official Twitter account that he was taking over as the head of Black Tusk.

It is definitely great to see someone with plenty of experience on the series taking over control of the next entry in the series, which is very important after the rather lackluster Judgment.