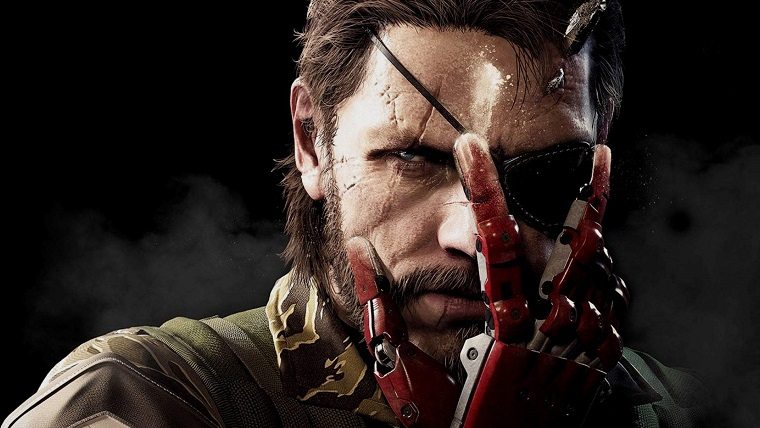 Pretty much everyone hates Konami at this point, considering everything they’ve done to betray their fans by dropping their major franchises to the very ugly falling out with Hideo Kojima and the poor treatment of their employees. Konami is definitely the company that everyone loves to hate these days, though one former employee of the company believes that all is not lost for Konami.

Former Konami online content producer Yuichi Haga left the company earlier this year and has replied to some fans who had been expressing their anger regarding the company, to which he replied to one particular fan by saying that, “It’s hard I know. But let Konami redeem themselves and I’m sure over time they’ll earn your love again.”

Haga also discussed the potential of seeing more classic Suikoden games on PlayStation 4 at some point, though he notes that only Suikoden 2 & 3 got released on PSN even though he pushed for all of them while he was still working for the company. He is still looking for the others to be released, as well, saying, “I will still ask people at Konami to push for it. I still got some influence there I think.”

As for whether or not Konami can ever redeem itself is up for grabs, but it would certainly be a tall order at this point. So many unfortunate events have come to light over the past several months that just about everyone has written them off.