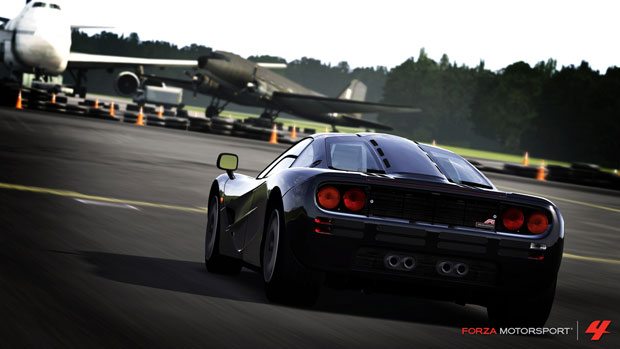 The recent rash of Forza Motorsport 4 bans that hit Xbox Live players had been reported to be erronious, and now Turn 10 comes clean admitting to their mistake. The company which posted the news on the Forza Motorsport forums said that the accounts were banned in error, and is currently investigating the process of reauthorizing the banned accounts to access all the features of the racing simulator.

The recent Forza Motorsport 4 bans were said to be the result of false positives in the case of Turn 10 and Microsoft detecting pirated copies of their latest game when in fact the user was using a legitimate store bought copy.

Brian Ekberg of the Turn 10 Community Team had this to say on the game’s official forum:

“Turn 10 has been investigating claims from a select group of Forza 4 players who believe they have been unfairly banned. Additional inspection has revealed some accounts may have been banned in error. We are in the process of reinstating impacted accounts and apologize to those loyal fans that may have been inconvenienced. At Turn 10, security and the protection of our player base from cheaters has been and will continue to be of paramount importance.”

With Turn 10 in the process of undoing their recent bannings, it’s unclear if they will offer affected gamers any compensation for their banning from the online portion of the game.  I can’t think of many things worse than purchasing something new, being wrongly accused of stealing it, then not being able to play it.  Which is precisely what happened to some purchasers of the racer.