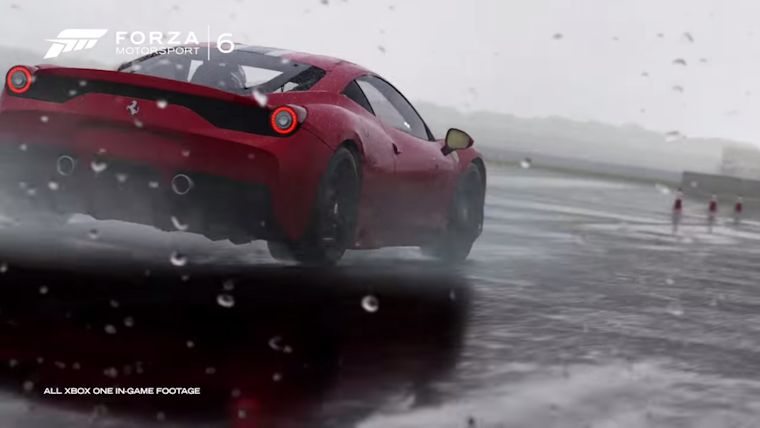 Microsoft officially revealed awhile back that we would be getting the next entry in the Forza series this year with Forza 6. We had some details come out awhile back as well, but the Microsoft E3 conference brought us our first absolutely gorgeous gameplay trailer for the game along with a release date.

Forza 6 aims to take realism even further when it releases later this year on September 15.

The last two games in the series have looked fantastic on Xbox One, but now a few years into the Xbox One’s lifespan has given the developer plenty of time to refine and make Forza 6 look better than ever.

One of the most beautiful aspects of the trailer is seeing the driving in the rain, which was also included in last year’s Forza Horizon 2. It already looked good there, but hopefully they have learned a few things and improved that system even more this time around in Forza 6.