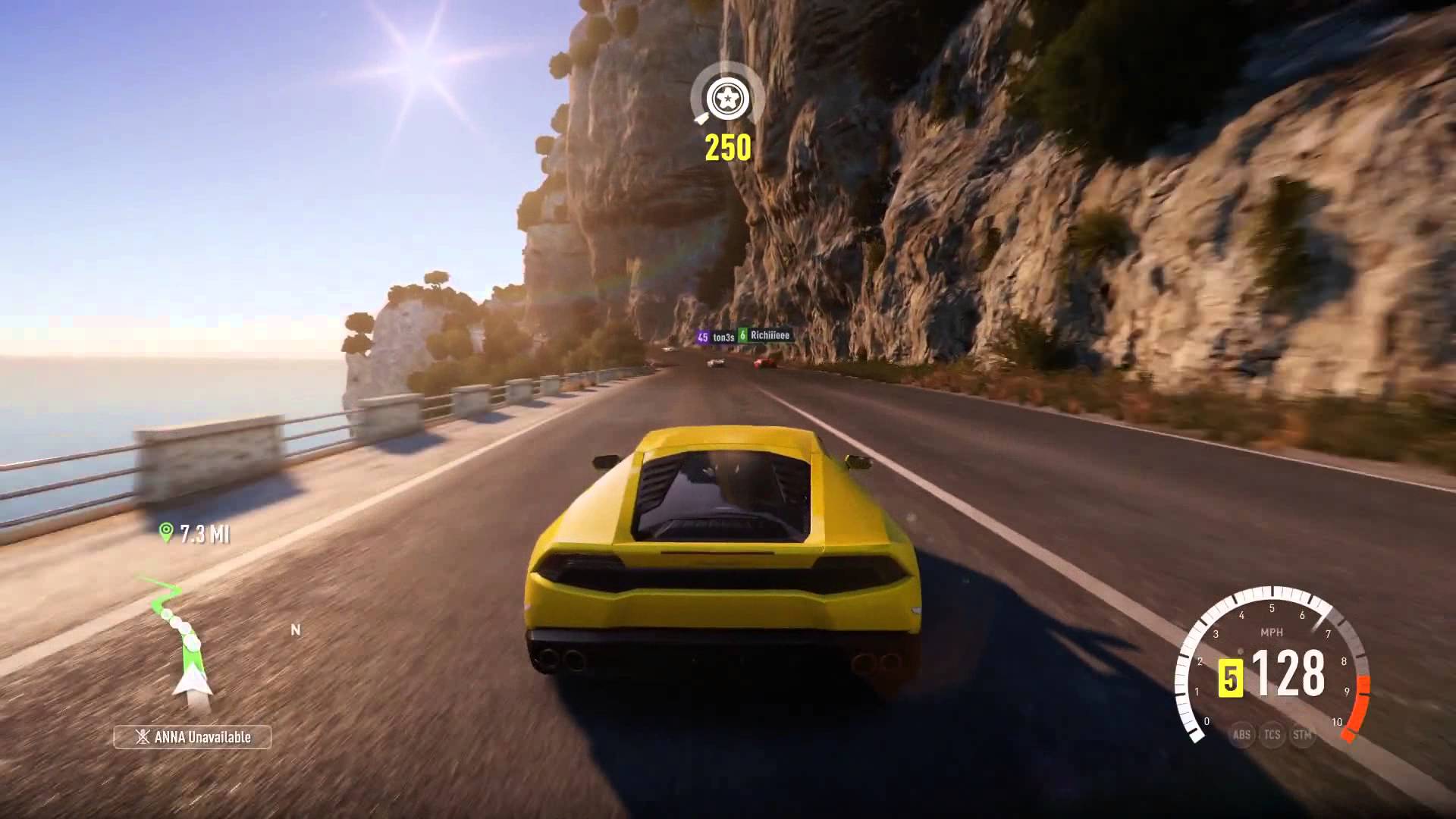 For Xbox 360 owners of Forza Horizon 2, you are out of luck as the DLC is only coming for the Xbox One version of the game.

DLC is not the only thing Xbox 360 owners of Forza Horizon 2 won’t get. They will also not receive “Forza Rewards credits or cars“. The team promises more cars will come to the game on a monthly basis, but obviously only Xbox One owners will see new content.

Some people are a bit annoyed this was not announced before Forza Horizon 2 came out. The Xbox 360 version came out the same day as the Xbox One version, but this issue did not come to light until over a week later. Microsoft was advertising the game heaps on Xbox One only, even though the the game was coming out for Xbox 360 too.

Do you feel Microsoft should have supported the Xbox 360 version of Forza Horizon 2 more?