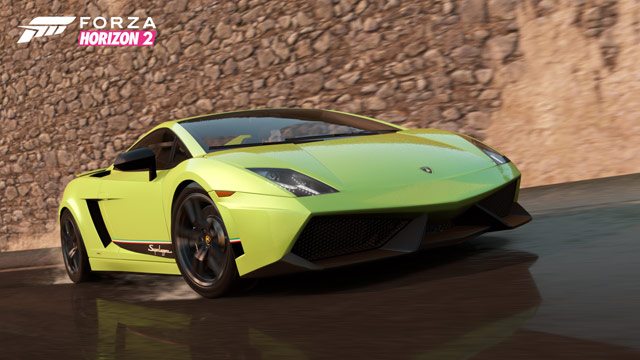 It has been revealed that Forza Horizon 2 will not follow lots of other games as it does not have a collector’s edition of its own.

Forza Horizon 2’s Creative Director Ralph Fulton confirmed on twitter that “no LCE planned”. LCE meaning no Limited Collector’s Edition for the game. Instead, the game offers special Day One edition cars if you choose to pre-order. Other than that, there is no special collectible figurine or anything like you get from other collector’s editions for games.

On a related note, Forza Horizon 2 will have a demo that will be releasing before launch. A release date for the demo will be announced very soon according to Ralph Fulton. This will give gamers a chance to try out the game before they buy it. We should expect the demo to hit between now and before game’s release date on September 30th.

Speaking of Forza Horizon 2, Microsoft has yet to show or announce gameplay features from the Xbox 360 version. The Xbox 360 version is being described as a “different game”, but has the same setting of the Xbox One version. More about the game will be revealed later this month at Gamecom. Maybe then we’ll know more details on both versions of the game.