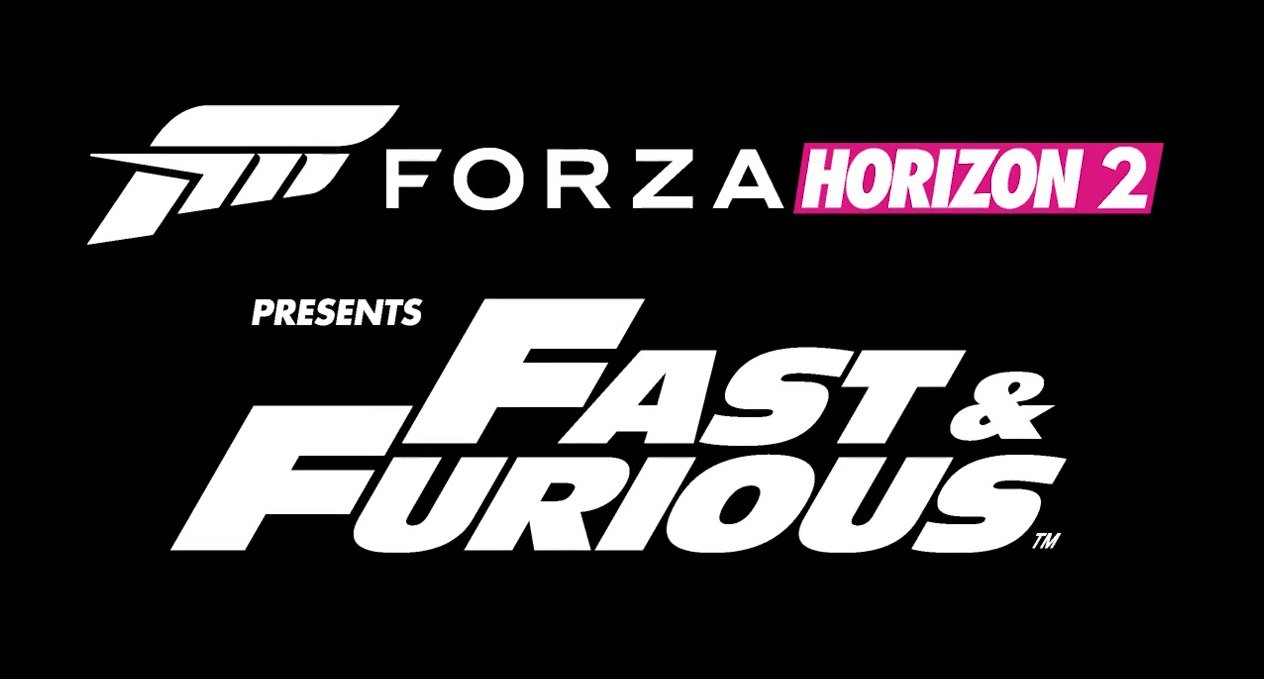 If you are a Forza Horizon 2 fan or a Fast & Furious fan, than this is so going to be for you. Turn 10 and Universal are partnering up for Fast & Furious based content created by Turn 10 set to release next month.

The Associated Press reports that Bill Kispert, executive vice president of digital licensing at Universal has been actively talking with Turn 10 for a number of years looking for a way bring the brands together. Stating, “We’ve been talking with the folks at Turn 10 for a number of years and have always wanted to work together.” and that, “It was a matter of schedules, capacity and a film coming together at the right time. It finally has, and we’re excited to collaborate with Turn 10.”

The content they are set to release is dubbed, Forza Horizon 2 Presents Fast & Furious. It is set before the upcoming Fast & Furious 7 movie and will have the player procuring vehicles in France for Tej Parker, portrayed by Chris “Ludacris” Bridges in the films. Fans will also have a chance to take on several vehicles from the franchise as well as those in Fast & Furious 7 such as 1998 Toyota Supra, 1970 Plymouth Road Runner, and 2012 Nissan GT-R, to name a few. Check out the trailer below.

Forza Horizon 2 Presents Fast & Furious is set to release on March 27th on Xbox One and Xbox 360. The expansion is standalone and does not require the base game to play. It will be free to download until April 10th to promote the Fast & Furious movie, afterwards it will be $10.