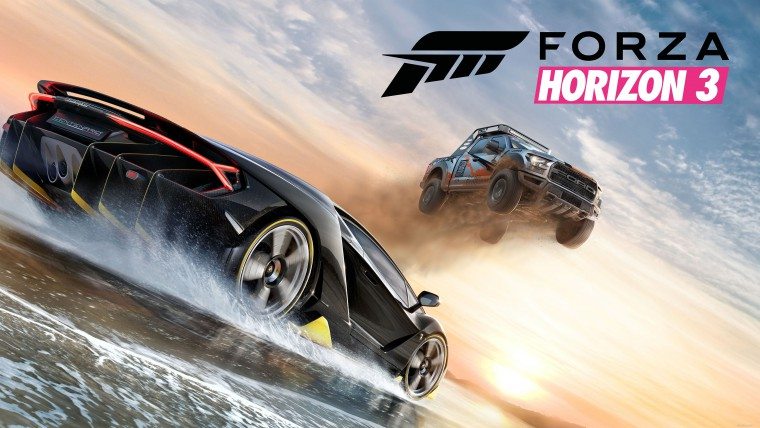 The Forza brand has become an annual series this generation for the Xbox One, with the Forza Motorsport and Forza Horizon series alternating years. This year’s iteration is Forza Horizon 3 and now we know just about how big the file size will be and it’s going to be quite large.

Forza Motorsport 6 may have also come to PC in addition to Xbox One last year, but Forza Horizon 3 is part of the brand new Xbox Play Anywhere program that means the game is coming to both Xbox One and Windows 10, with buying a digital copy for one meaning you get it for the other as well.

With this new integration, the online listings for games such as Forza Horizon 3 now are a combined page on Microsoft’s website that give details about both versions. Rather than have one specific download size though, it now is listed as “approximate download size” instead.

According to this listing, Forza Horizon 3 will be approximately 46.34 GB – 60 GB in size. This is a pretty wide range in size, so it may mean one is the Xbox One size and the other is the PC.

It is also possible that the lower end is the current size, but they plan on some sort of patch prior to launch that could increase that. Either way, you’re going to have to make sure you have plenty of space for this game when it releases later this month on September 27.