Forza Motorsport 6 Could Have A New Game Engine 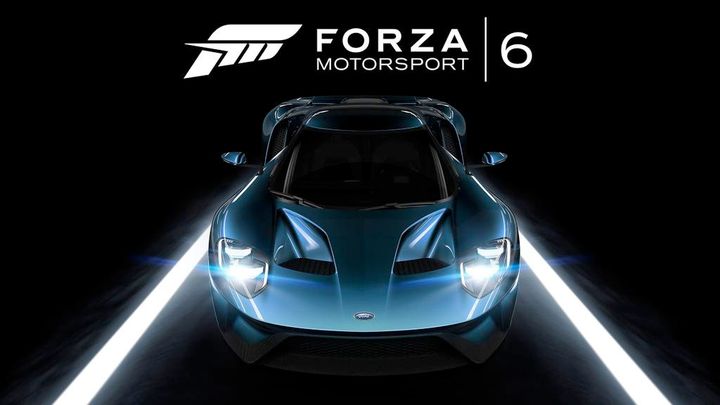 Forza Motorsport 6 could have a new game engine as Microsoft is set to unveil something called “Forzatech” at E3 this June.

Microsoft revealed to Gamespot that the company has “filed a trademark application for ForzaTech, which is Turn 10 Studios’ proprietary graphics and simulation engine for Forza“. This new game engine will be showcased more at E3.

Xbox trademarked the Forzatech name on April 2nd. The next game in the series has been confirmed as Forza Motorsport 6. The game will be an Xbox One exclusive and is coming out later this year. It’s unknown if the game will truly use the new game engine, but it’s a strong possibility.

Turn 10 already used a new game engine for Forza Motorsport 5 two years ago. The Forza 5 engine was expanded with the release of Forza Horizon 2. That game introduced some new things to the franchise such as a day/night cycle and dynamic weather.

If Forza Motorsport 6 is to use Forzatech, it’s possible the game’s visuals will take the series into new plateaus. They might be planning to include even more weather patterns and other features to the game. We won’t know more about this until June.

Expect to see Forza Motorsport 6 in Holiday 2015 on the Xbox One.