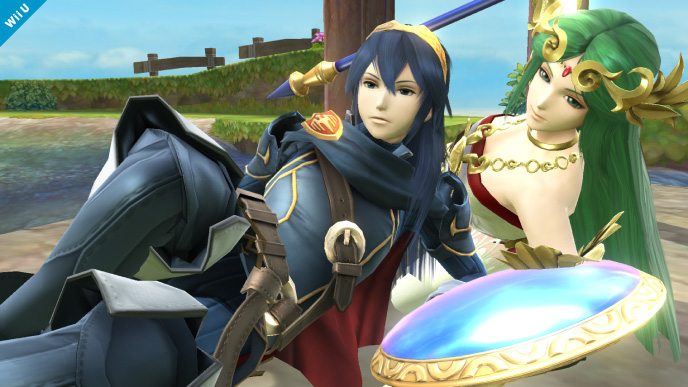 Just yesterday morning, we got the reveal of a few brand new fighters to the Super Smash Bros. franchise along with the return of a fan favorite veteran. Not even a day later, it has now been announced that we will be finding out what sounds like the full roster of characters in the game courtesy of Coro Coro magazine next month.

This is pretty crazy to think about considering how secretive they have been in the past with character announcements. Going into the Japanese release of Brawl, we had not even gotten official reveals of staples like Luigi and Ness, so this seems incredibly surprising. Specifically, the tease says that the magazine will be revealing all of the characters and stages for the Nintendo 3DS version.

We have been told that the two versions of the game will have the same characters, so this seems like it will deflate a little of the hype with no surprises. I personally hope they are being misleading and will just be revealing the starting roster or something, because there is not much better in gaming than the “Warning! Challenger Approaching!” screen with that silhouette of a character you don’t know about.

A poster on GameFAQs did point out that Coro Coro promised the same thing with Brawl in December 2007, but ended up only having info on the characters already revealed at the time. However, Coro Coro is always revealing plenty of new Pokemon information, especially Mega Evolutions, so it wouldn’t be too much of a surprise if they got a major exclusive.

If they are going to go this route, hopefully Nintendo will happen to do a Smash themed Nintendo Direct right before that will show off the rest of the fighters first. Stay tuned as we learn more about this possible major bombshell.