The future of Xbox One is intensive cloud computing 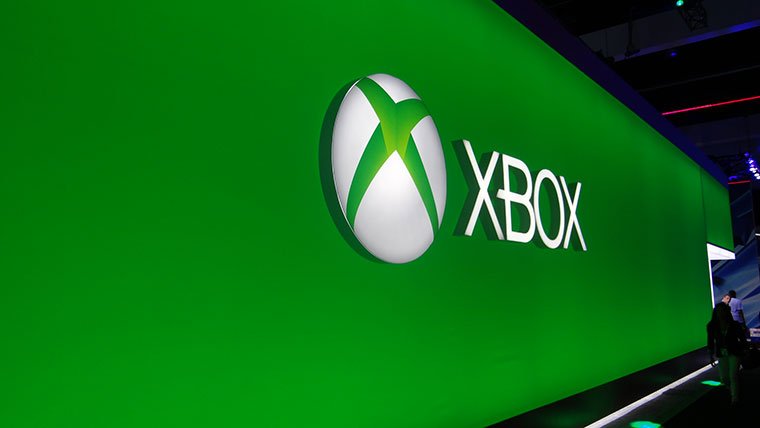 It sounds like pie in the sky, it really does. The Xbox One and its cloud computing, and how they claim it will be used to power games beyond the scope of what is possible on just the dedicated hardware. We’re led to believe that cloud computing is the future, and this future technology is going to power our hobby in the coming years. It’s easy to balk at the notion, but Microsoft is surely convinced that their online infrastructure will mean the difference this time around.

With 100’s of billions of dollars in market capitalization, Microsoft has been putting their money to work in setting up a powerful infrastructure for the Xbox One. One that was recently delved into in an interview between Microsoft’s John Bruno and Games Industry.

What Xbox Live’s cloud is starting out as, might not be what it ends up being in the coming years. Bruno says that their intentions initally were to “provide more of the infrastructure type services and deliver the on-demand compute features to developers so that they can build that into their games from the outset.”

But like other forms of technology, Bruno says that the cloud is evolving at a rapid pace. “We expect that, over time, there’ll be tons and tons more power that comes online from a server point of view. The physical box, with the chips in it that it has, well there’s no easy way to upgrade that. So we do expect that over time we’ll see more and more offloading of intensive CPU processing in the cloud.”

But that’s later on. When pressed about the implications that we’ll see in the next year or so, Bruno used Respawn Entertainment and Titanfall as talking point for how the first wave of games will use the cloud.

“Adding that additional CPU resource for them in the cloud has made a huge difference in terms of what they can do locally on the box.”

We’ll see some games using the cloud at launch on Xbox One. Forza Motorsport has plans to implement their Drivatar features, Respawn’s Titanfall will arrive in 2014 with theirs. The real interesting thing to watch is just how the cloud grows in the coming years, and whether or not it actually gets to the point where it takes the place of physical hardware. Sony doesn’t think it will, but then again, they manufacture electronics as their main business.