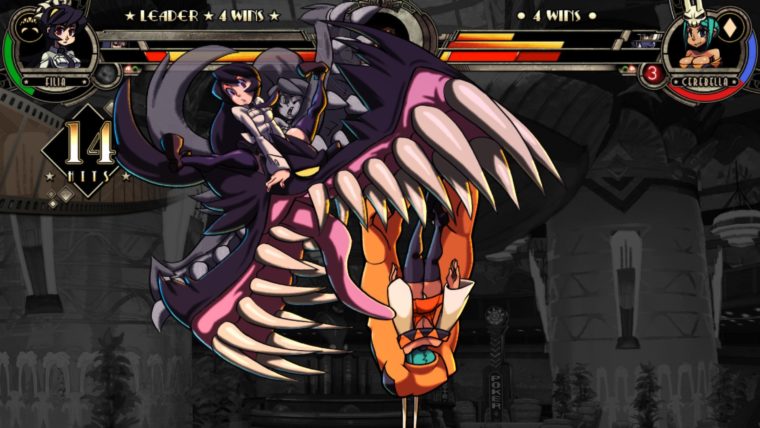 Most news stories we bring you are of the informational type with details about new games or ones that are already out. However, today we have one for you that is just plain hilarious.

Pirating is a prevalent part of society these days, whether is it music, movies, or games, it is going to continue to occur. However, some game developers have gotten cheeky by adding in special issues into games that only pirated versions will come across. One game in particular is Skullgirls, which brought us this interesting situation. 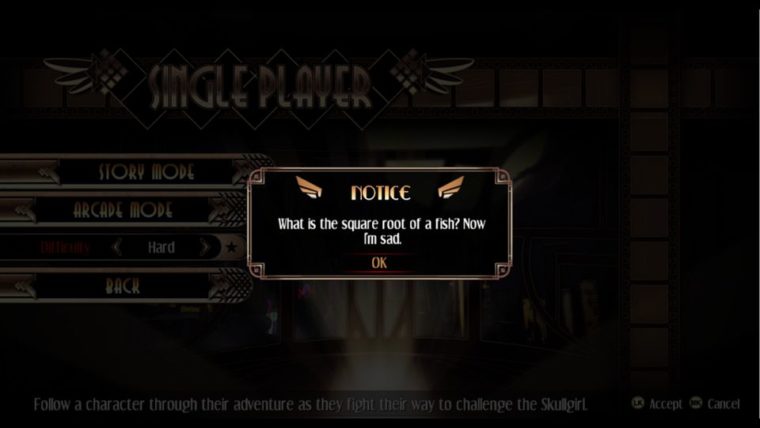 Dan Hibiki happened to come across the above message while playing Skullgirls, so with Lab Zero Games being so close to the community, he thought to go on Twitter to ask them directly about it through the Skullgirls Twitter account by saying “So I got this message after beating story with both Para and Cere and I have no idea what it means…” At this point, the official Skullgirls Twitter account responded by saying “Oh that? It means you should probably buy the game instead of pirate it. o:)”

Hibiki didn’t try to hide it and responded by saying the following:

Lab Zero Games responded once again by telling him “It’s all good, man. Well… I mean, it isn’t really, but I get it. Just try to do the right thing eventually.” Then their conversation continued with Hibiki asking about the possibility of future features that might come to the game. This was certainly one strange conversation that turned around quickly for Hibiki, but quite funny to see from an outside perspective.