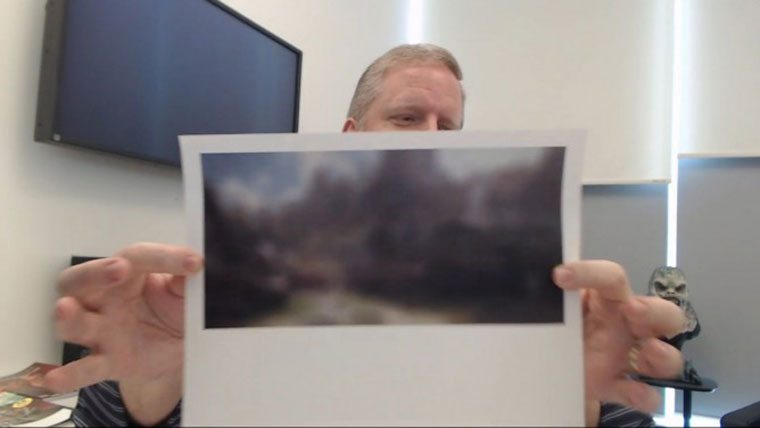 According to Black Tusk Studios, the next Gears of War game is in the early prototype and conceptual stage of development.

Rod Fergusson recently took to Twitch to answer questions about the upcoming Xbox One game, but shed little light on what fans should expect from the next installment in the series.

Fergusson revealed a blurred image, teasing some concept art for the game, which didn’t give much of an indication of what the game will look like.

Fergusson did explain Black Tusk’s priorities though. The studio is looking to put fun above all else. While the studio doesn’t intend to break canon from the original games or from the comic book series, they are willing to do so if it makes the game more fun, said Fergusson.

Hopefully we’ll hear more about the next Gears of War for Xbox One at E3 2014.

Gears of War 4 Xbox Xbox One
We're Looking For Contributors