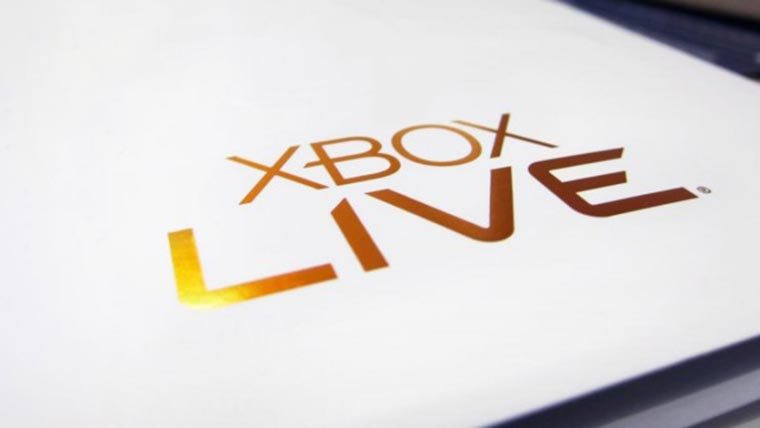 Gamestop is currently running a special promotion on 12-month membership cards for Xbox Live Gold. The deal is online only, so click here to check it out. The deal brings the price down from $59.99 to $39.99 and will come in the form of a code that you enter on your Xbox, rather than a physical card like you would find in store. This also means that shipping is free, although taxes may still apply. Just an FYI: you can use this card to start a new membership or extend a current one.

The deal is available only in the US, which is quite unfortunate for Xbox fans in other countries. However, this isn’t the lowest price that Xbox Live Gold memberships have been, so if you can’t take advantage of this one, just keep an eye out for the same or better deals down the road. As far as why you might want an Xbox Live Gold membership, the benefits are laid out as:

With Xbox Live Gold, you get the most advanced multiplayer, free games, exclusive member discounts and more. Play games like Titanfall and Halo with your friends on a network powered by over 300,000 servers for maximum performance. Cloudhosted multiplayer helps eliminate lag and cheating. Your membership includes a growing library of free games, and discounts up to 50-75% on games in the Xbox Store. And on Xbox One, it’s even better, with smarter, faster matchmaking, and online multiplayer for everyone in your home.

This month’s “free games” as part of the Games with Gold program included D4 and The Witcher 2. We don’t yet know what will be available in February, but they should help make this feel like a better deal no matter what.