Get Scared Again, Slender: The Arrival Coming To Next-Gen In March 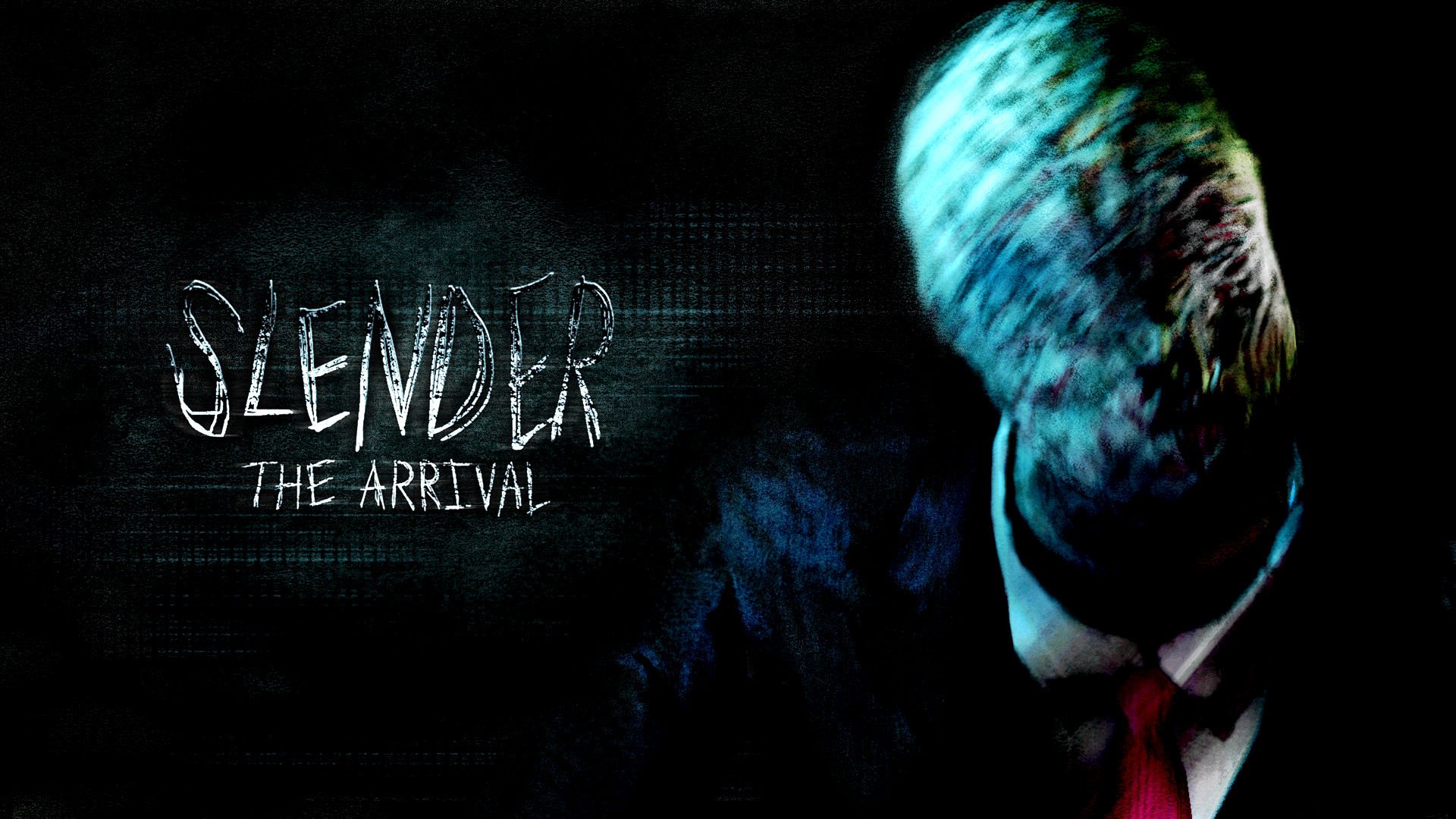 After releasing Slender: The Arrival on Xbox 360 and PlayStation 3 fans thought that a next-gen version wouldn’t come, but it looks like someone was listening as fans can expect Slender Man to show up again soon. The all new story is set to release on PlayStation 4 and Xbox One next month.

Developed collaboratively with Eric Knudson, creator of Slender Man and written by the creative team behind the Marble Hornets web-series, Slender: The Arrival looks to scare fans again. Slender fans will take on the game with a haunting featureless man wearing a suit that will not only include extended levels but also new story to add to the mythos of Slender Man.

Created by indie developers Blue Isle Studios, Slender: The Arrival’s new storyline will feature Lauren, who is looking for her friend Kate whom has been increasingly infatuated with story of Slender Man. As you search for your friend with nothing but a flashlight, you will explore abandoned houses, creepy mines and dark forests. Everything that you should one hundred percent explore alone. While doing this you will be stalked by the aforementioned, Slender Man. Check out the trailer below if you don’t believe me.

Slender: The Arrival is set to release on March 24th for PlayStation 4 and March 25th for Xbox One via the [email protected] program, at $9.99.