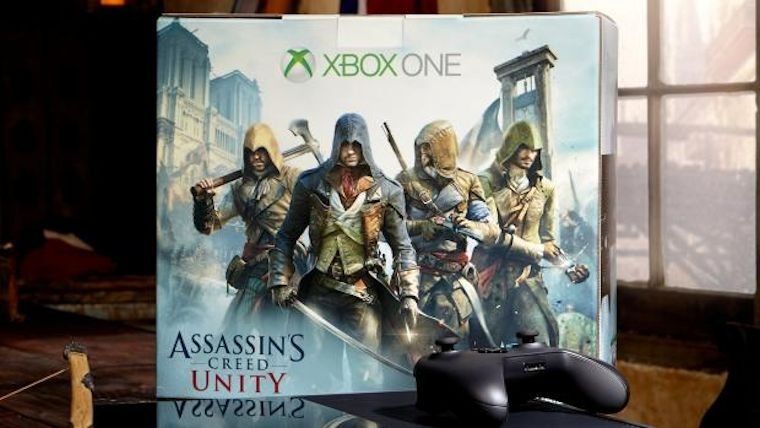 While we got the release of the Xbox One and PlayStation 4 last November, this is the first Black Friday where there are going to be deals revolving around said consoles. So far, it seems that Microsoft is the one out front with the deals, starting with their own holiday exclusive price cut of $50 on their console. Target is taking it a few more steps with their exclusive Black Friday doorbuster that has now been revealed.

Opening at 6 pm on actually Thanksgiving, but part of the Black Friday sale, the Xbox One Assassin’s Creed Unity bundle will be on sale for $329.99. This is $20 off the regular price, but Target isn’t even stopping there either, as they are throwing in a $50 gift card with the deal as well. With Target pretty much selling anything you can think of, including even groceries now, this is basically meaning you will get the console for $279.99.

It will be near impossible for any other retailers to offer anything better than this on the Xbox One, as you not only get the system for this insanely cheap price, but you get digital downloads of the brand new Assassin’s Creed Unity and last year’s Assassin’s Creed IV: Black Flag. The latter can be gotten for fairly cheap now, but Unity is a $59.99 game right now.

Unlike some of the deals, this should be in-store only as a doorbuster, so make sure to get lined up if you are interested, as they will likely run out fast once the doors open at 6 pm on November 27.