God of War Reviews Set to Arrive on April 12th

The latest news in the world of video games at Attack of the Fanboy
March 30th, 2018 by William Schwartz 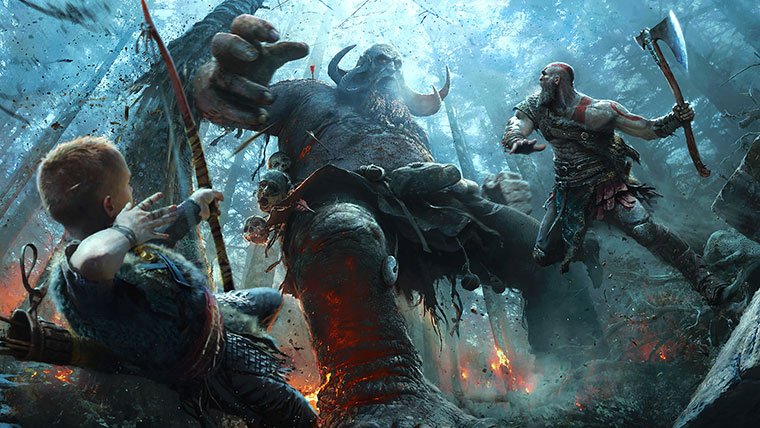 The new God of War is one of the biggest upcoming games of April, but it won’t arrive until April 20th on the PlayStation 4.  It’s looking like Sony has a lot of confidence in the game as apparently reviews will start hitting online on April 12th, Sony has confirmed.

Over the years, it’s generally been a strong sign for a game that has a review embargo this far ahead of release.  It usually means that the developer and publisher feel strongly enough about the game that they want to get buzz started prior to the game releasing.  Sony looks like they’ll be getting the hype train rolling a week ahead of launch for God of War.

While this isn’t a guarantee that the new God of War will be good, everything we’ve seen up to this point has been pretty promising for God of War fans.  A new setting and the impressive visuals only possible on the PlayStation 4 and PlayStation 4 Pro could make this Kratos’ most beautiful adventure yet.

Regardless, if you’ve got April 20th marked off on your calendar as a “sick day,” make sure to keep your eyes open for reviews and new footage of the game arriving on April 12th.  The review embargo for God of War on PlayStation 4 will officially be over at 12:01 AM PT on 4/12.