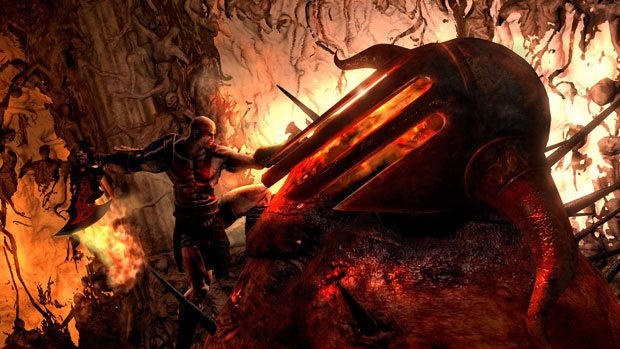 One South African retailer has listed God of War IV for February 2013, and has begun taking pre-orders for the game.  It’s hard to tell exactly where the retailer has gotten this information from, as no other retailers are listing the game at the moment.  That being said, I wouldn’t start etching this date into a stone tablet anytime soon, until there’s some comfirmation from Sony about the game’s existence.

Of course, there are plenty of signs that are pointing to a release of God of War IV, primarily though, there’s still money to be made from the franchise, and it would be a pretty unimaginable scenario to see Sony forgo that opportunity with the furthering of the franchise.  Despite the uncovering of numerous job postings, and other items that have pointed to the release, Sony has remained quiet about the game.

These are the same guys that broke the Mass Effect 3 multiplayer rumor, so it’s a possibility that they might be on to something.  That would put the return of God of War around one year out, and possible details at this year’s E3 2012.  We’ll have to wait and see how this pans out, but it looks like the franchise is definitely on its way back to the PlayStation 3.