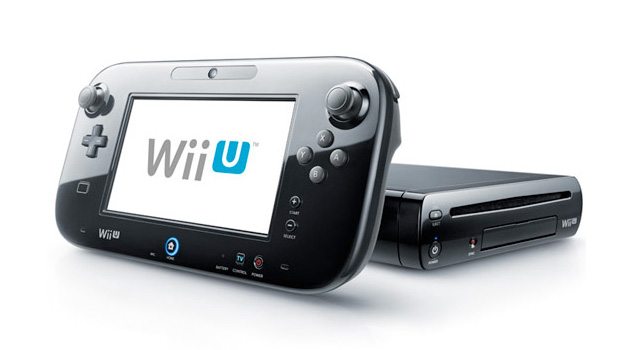 Still without a concrete release date, Nintendo is sticking with its previous statements that the Wii U, the first of the next-gen consoles, is still on target for a “Holiday 2012” launch. It appears however, that North American customers will be enjoying the next era in Nintendo entertainment before those in Europe, as CVG is citing “people familiar with the situation” as a source claiming that the Wii U won’t release in European countries until December.

Though the source notes that the launch of the Wii U is likely to be pushed back a month, Nintendo is working furiously to ensure that the console is on shelves in North America for November as initially planned.

The reason for the disparity in launch windows? The CVG source states that the Wii U GamePad is the current culprit as manufacturing costs and technical issues of the complex controller is preventing Nintendo from issuing a simultaneous console launch. For those unaware, the Wii U GamePad is set to feature a 6.2 inch touchscreen display, stereo speakers, front-facing camera, Bluetooth connectivity, a microphone, and motion sensing technology. It’s certainly a far cry from a traditional console controller with a D-pad and a couple of analog sticks.