Gotham City Imposters Due Out on January 10th 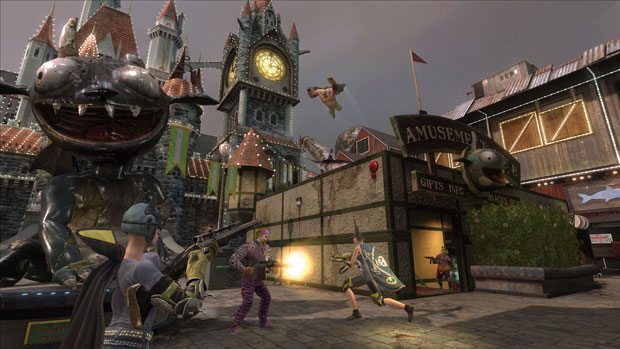 The game will feature a slew of customizable features for your character as you can see in the video below. The upcoming beta is open, but is said to have a limited number of spaces available, so if you want an invite head on over to the game’s official site to enter and participate.