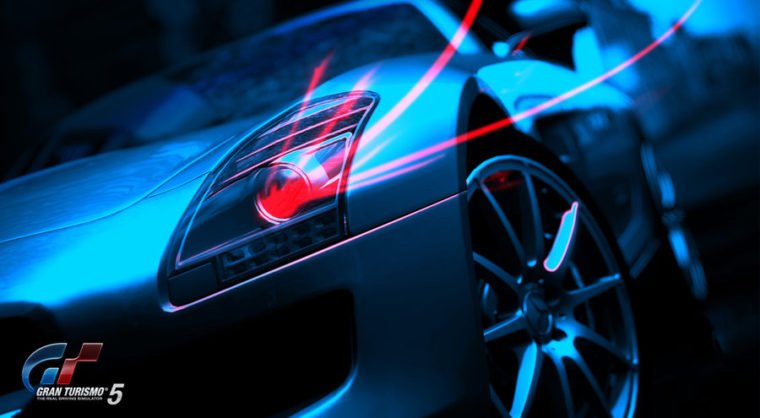 Everybody knew that details about the long anticipated racer Gran Turismo 5 would be forthcoming at Sony’s E3 2010 press event. Though the sweet release of anxiety that the crowd had, came at the very tail end of the trailer for the game.

After strutting off it’s obvious technical achievements and the photorealistic racing action on the screen died down the words faded into screen. Coming November 2 2010.

Once again, this was on the tip of everyone’s tongue at E3 as Sony has been lagging behind Microsoft in the driving game department for quite some time.