Gran Turismo Sport: News On Development And Number Of Cars 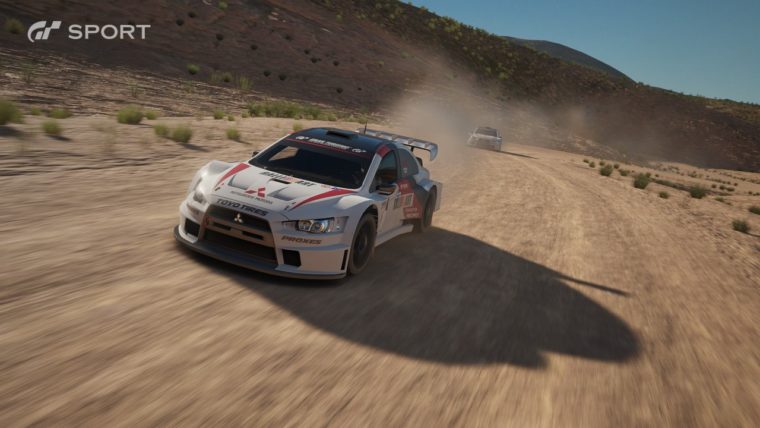 It appears development for Gran Turismo Sport is going well as the game should be on track to meets its November release date. Other small news has also been revealed from the game’s developer.

Chinese website, Sina, had a chance to interview Kazunori Yamauchi who is the game director for Gran Turismo Sport. He reveals how much work is left to do in the game plus an estimate on the number of cars we’ll see.

Here’s his comments about the game’s development: “We’re hard at work every day, and [the game] keeps improving daily. The progress during the London reveal was at 50%, and now it’s around 70%. There are still many aspects which can be further improved.”

At launch, Gran Turismo Sport will only have 140 cars. However, it sounds like the game will get lots more cars via DLC. He said: “In the end, there will be around 4 to 5 hundred cars. All cars have been re-modeled, and there won’t be standard cars. This might be a clue that the game will be supported for many years.

Lastly, he said that PS3 wheels might be supported in the future. He mentioned there are new wheels that people can buy, but they are working on letting you use older PS3 steering wheels for Gran Turismo Sport.