The Radio Relevance of GTA V

The latest news in the world of video games at Attack of the Fanboy
January 6th, 2013 by William Schwartz 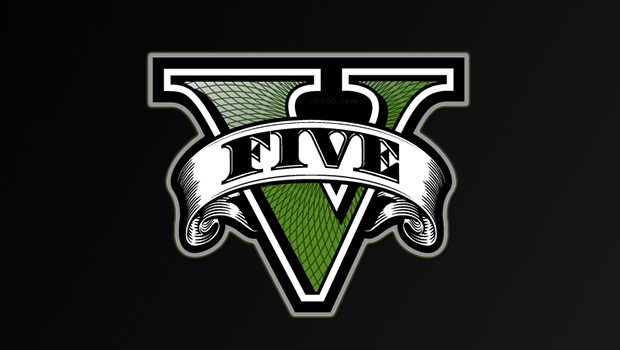 Don’t get me wrong, I’m still very excited for the release of GTA V sometime this year.  It’s still one of my all-time favorite gaming series, starting with GTA III.  And I’m not one of those post release GTA IV haters and bashers that only came out a few years after.   But the looming switchover to next gen consoles and aging cliches of open-world gaming are not what’s threatening the status of GTA V in gaming culture, it’s the relevance of radio.

I personally judge the success of a Grand Theft Auto game by how funny the radio stations are.  They were the most memorable experiences for me when I first got into GTA, starting with the third installment.  Driving around the city, looking for insane stunt jumps to complete, while listening to Lazlow clown the audience and his listeners.  GTA III introduced video games to a lot of things they didn’t do before, not just sandbox gaming, but entering the arena of social satire.

I don’t believe GTA III started on top and then got progressively worse.  I had just as much fun with GTA IV as I did with Vice City and San Andreas, but usually for different reasons.  For me, and this is only the opinion of some failed Lazlow Jones, Sam Houser, and Dan Houser style of wanna-be writing, but after Vice City the radio stations in the GTA series did become increasingly boring.

Chatterbox in GTA III was great.  But for me the best was VCPR, Vice Ctiy Pubic Radio.  The Pressing Issues show hosted by Maurice Chavez was absolutely hilarious. “I am not a racist.  I hate everybody irrelevant of other issues.” was one of the many colorful outbursts that could be found on the channel.

They approached the level of short radio plays or sketches on par with the best of Saturday Night Live.  Anyone remember Congressman Alex Shrub?  I was such a fan of these radio shows I wrote a rip-off stage play in university with a character named Shrub and workshopped it in class.  One student recognized it’s similarity to a GTA radio show.  I didn’t fail the class, but it was a good lesson in what you can and cannot get a way with in writing.

I have a complete mental block about San Andreas.  It’s hard to listen to the radio when you’re jet-packing around the desert and sky diving over the city of Los Santos from a Leer Jet.  But I do remember the radio stations in GTA IV.  The satire and social commentary from the Integrity radio station became a series of cheap gags and shallow jokes.  It didn’t really have the weight of GTA III or Vice City.  I suppose it was meant to be a progression of the GTA Lazlow character, now a crass and crude washed-up media personality.  Maybe in the 80’s they really did have talk shows like that and radio was a little more relevant.  It was a better atmosphere in Vice City.  And a lot funnier.

Now we have GTA V.  Sam and Dan Houser return as writers, and Lazlow Jones returns to pen and produce all the radio stations.  As GTA IV showed us, radio really is irrelevant, so it’ll be interesting to see how they handle the fifth entry and if they can match their earlier efforts.  Or come up with something new.

That’s not the only thing that bothers me about  GTA V.  It’s the three-way main character structure and redneckiness of one or two of the characters.   GTA IV’s expansion featured a two character plot, that hardly intersected.  And it worked.  But one character ended up being more interesting than the other.  I preferred the Ballad of Gay Tony expansion over the Lost and the Damned.  In the same way that I prefer the setting to Sleeping Dogs over early 21st century Los Santos, America.  (I live in Asia.  I’m a witness to the revolution.)  I haven’t actually played Sleeping Dogs yet but I do find it more intriguing than GTA at this point, and it’s a toss up as to which I’m willing to play first, Sleeping Dogs or GTA V.  I’ll wait for the reviews.

Any issue takes a back seat to the radio stations, crazy GPS navigation instructions, or Siri smartphone smartassedness!  (And even that’s dated now.) But other doubts aside, if Rockstar’s radio dial returns with the same spot-on writing as their earlier efforts, this return to form will go a long way in cementing their legacy as the true masters of the genre that they created.