The latest news in the world of video games at Attack of the Fanboy
February 9th, 2017 by Kyle Hanson 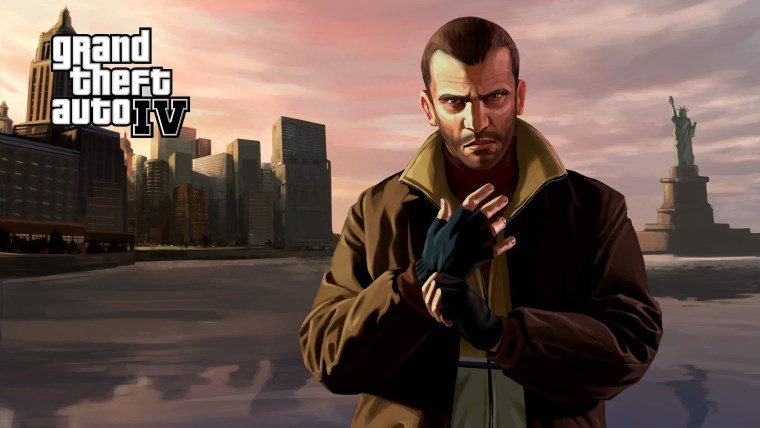 Microsoft’s Xbox One Backwards Compatibility program has been a huge success over the last year. The feature allows those with Xbox 360 games in either disc or digital form to play them on their Xbox One. While we’ve seen huge additions to the roster, such as Call of Duty and Red Dead Redemption, there were still some big fan-requested games that weren’t available. Today sees one of the biggest and most requested games get added to Xbox One Backwards Compatibility with Grand Theft Auto IV.

The GTA series is one of the biggest in all of video games, and GTA IV was a huge step forward for the franchise. While GTA V has since eclipsed it in sales and overall playerbase, many still have special memories of Grand Theft Auto IV.

In fact, there are still some multiplayer game modes and features that still haven’t made their way to GTA V. The entire way that the series handled multiplayer was changed with the release of GTA Online, so if this Xbox One Backwards Compatibility version supports it, it will be great to see these features available to players once again.

Xbox One Backwards Compatibility has grown immensely since its full release in November 2015. After over a year in the public’s hands, the feature has become an integral part of the Xbox One experience. While new games are usually preferred by many, there are some true classics on Xbox 360, and being able to play them without pulling out your old console is a huge benefit.

If you want to play Grand Theft Auto IV on your Xbox One, you just need to pop the disc in and prompt the system to download. If you bought it digitally on Xbox 360, the game should now be available to install as normal.

Let us know what other games you want to see added to Xbox One Backwards Compatibility.