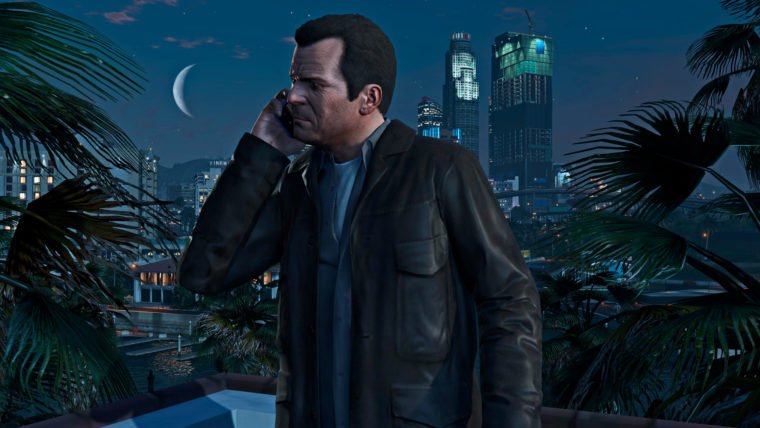 GTA V is finally heading to PC, bringing with it all of the fantastic advantages of modern PC gaming. One vestige of the past that is still lingering around though is the release of a physical copy of the game. GTA V will launch with digital download versions of course, but some countries still get the option of actual, physical discs for the game. Reddit user NoMoreLags looks to have gotten an early look at the game and shared some rather interesting info with the community. It seems that the physical release of GTA V on PC will take up seven DVDs. 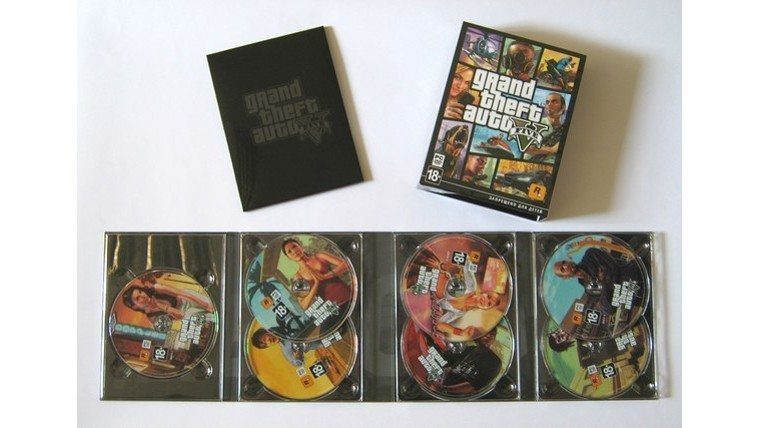 This actually isn’t too surprising when you stop to think about the enormity of the game. The minimum requirements for the download version say that gamers will need 65GB of hard drive space available. Given a dual-layered DVD can hold about 9GB of data, the seven disc requirement seems to fit perfectly. Still, just because it makes sense won’t make the install process any easier, as you’ll apparently be doing a lot of disc swapping.

The need for physical disc copies seems to be almost entirely a thing of the past for most PC gamers, but some still prefer them. If you have a slow connection then downloading 65GB could take an enormous amount of time. And if you have some sort of a data cap on your internet, GTA V could push you over just by itself. It’s great that Rockstar still supports these consumers, but it seems like games are beginning to outstrip the DVD format these days.