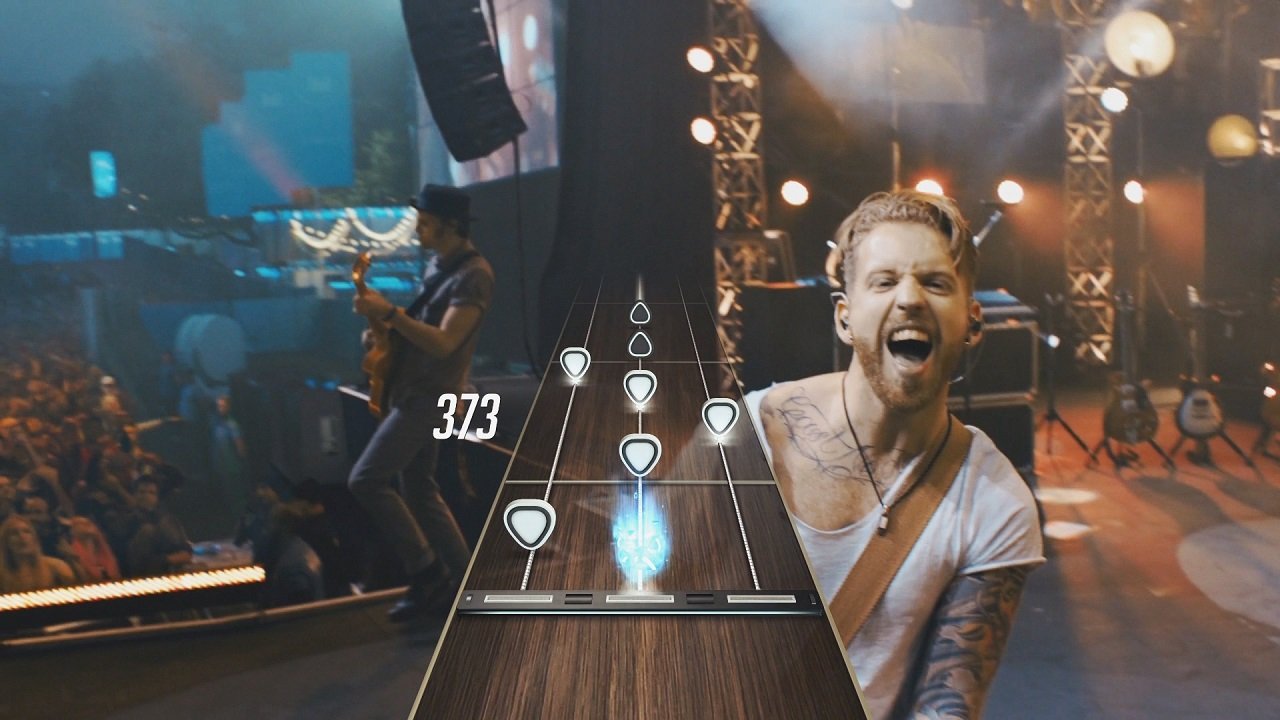 Guitar Hero fans are eagerly awaiting the next entry in the franchise with Guitar Hero Live and now we have our first glimpse at the tracklist that, like many other music oriented titles will be revealed over the next few months leading up to the release.

The tracklist so far for Guitar Hero Live looks to have an interesting mix from oldies and some more recent hits. Throwing in some Rage Against The Machine and simmered with some Red Hot Chili Peppers it all seems to meld really nicely. It goes kind of out to left field though with Skrillex though so I guess we will have to see first. Check out the tracklist so far with the previously announced artists and the brand new announcements as well.

Here are some previously announced artists, and the tracks they will be bringing to Guitar Hero Live:

The Rolling Stones – “Paint it Black”
My Chemical Romance – “Na Na Na”
Fall Out Boy – “My Songs Know What You Did in the Dark (Light Em Up)”
Green Day – “Nuclear Family”
Pierce the Veil – “King for a Day (feat. Kellin Quinn)”
Blitz Kids – “Sometimes”
The Black Keys – “Gold on the Ceiling”
The Killers – “When You Were Young”
Gary Clark Jr. – “Don’t Owe You a Thang”
The War on Drugs – “Under The Pressure”
The Lumineers – “Ho Hey”
Ed Sheeran – “Sing”
Skrillex – “Bangarang”

What do you think of the track list so far? It seems like a pretty solid mix of tracks. Guitar Hero Live is set to release for Xbox One, PlayStation 4, PlayStation 3, Xbox 360 and Nintendo Wii U in late 2015.