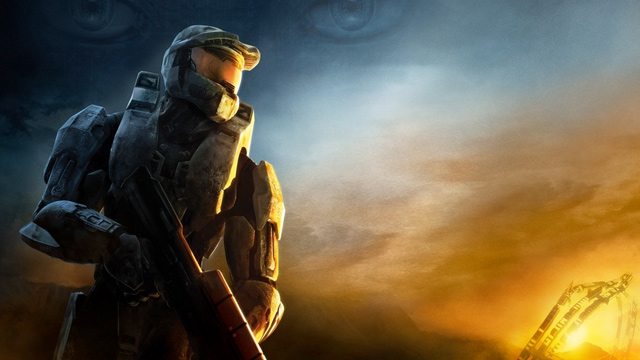 While it released nearly seven years ago and has seen multiple follow-ups since, Halo 3 is still the pinnacle of the franchise for a lot of gamers. Combining an exciting campaign with the best the multiplayer has ever been, Halo 3 still gets solid play today. However, even with all the play the game has gotten, it took until now to find the final hidden easter egg within the game.

Back in 2012, Bungie’s Jon Cable teased during a Q&A that the game still had one final easter egg that nobody had discovered yet.

This was followed by a comment from Bungie’s Adrian Perez, where he stated that the easter egg was something hidden for his wife on the loading screen. Combining these two hints, it still took awhile but now Beyond Entertainment has unsurfaced the final easter egg for Halo 3.

To access this easter egg you must be playing on December 25, Christmas Day, or have your system set to show that it is that day. Then on the loading screen, press down on both thumbsticks and the screen will pan out a bit for a larger view of the Halo ring. By looking extremely closely, you can see “Happy Birthday Lauren!” written on the ring itself. Beyond Entertainment has put out a video showing off this easter egg, which you can see here for yourself.