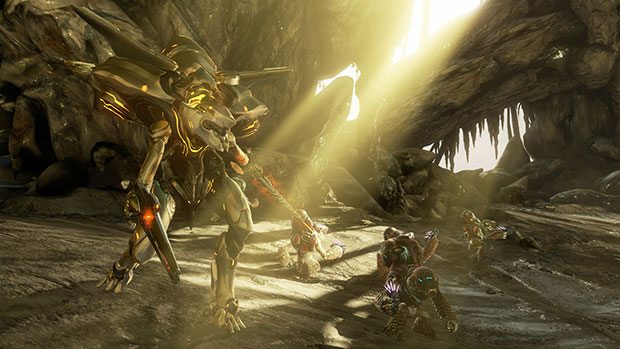 Frank O’Connor, the franchise development director for Halo 4 over at 343 Industries believes that the Xbox 360 has not yet reached its technical limits. Furthermore, O’Connor believes that this generation could last longer than many expect.

“I think it’s natural as we start looking forward to the next generation of hardware,” O’Connor told Games Industry, “But I would actually contest the fact that the Xbox 360 is at the end of its life cycle, this has already been one of the longest generations and there’s a really good reason for it, which is that current consoles are incredibly flexible and still really powerful.”

“The reason that Halo 4 looks good is that the machine has an awful lot of untapped power still and it’s going to continue to. I think that looking forward into future I can see years from now, ever after the next-gen platforms are out, that you’ll have lower priced versions of the existing console happily living side by side and serving really valuable functions.”

Halo 4 is due out in early November exclusively on the Xbox 360.