Halo 4 Engine A Mix of Old and New Tech 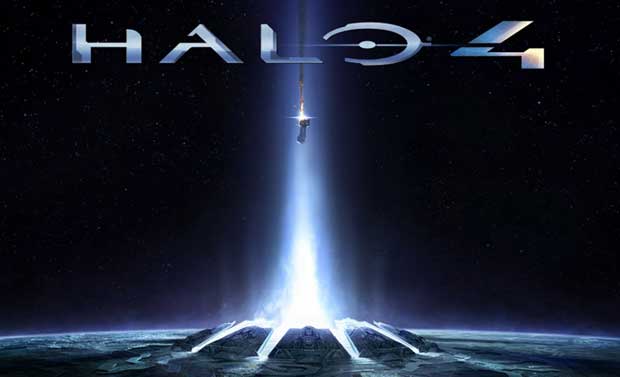 Microsoft announced what Halo fans have been waiting years to hear.  Halo 4 will be coming to the Xbox 360 in 2012, continuing the story of Master Chief where the franchise left off.  Not much was announced about the title, other than that it’s coming.  The megaton announcement which leaked just prior to the Microsoft E3 Press Event last week, was expected it’s just that nobody knew when the announcement would come.

343 Industries has recently taken control of the franchise, and in Halo 4 they’ll be the ones responsible for the development of the title.  343 has had close ties to Bungie for some time, there are plenty of ex-Bungie employees who now work on the franchise, but what does it mean for the tech behind the game?  With Halo: Reach, Bungie pushed the limits of what Halo fans expect from the franchise, and 343 will continue to use the recently developed technology for the upcoming sequel, as well having done a “ton” of work on their own.

“Halo has always been a unique game with huge outdoor environments but also playing indoor environments at the same time. The technology base isn’t 100 percent new, but a ton of work has gone into it by 343.” said Phil Spencer of Microsoft.

Halo 4 is scheduled for a 2012 release date, likely in the same season that Halo has traditionally released in.  Until then, you’ll be able to relive the moments of the original Halo: Combat Evolved, when an HD remake launches this fall.