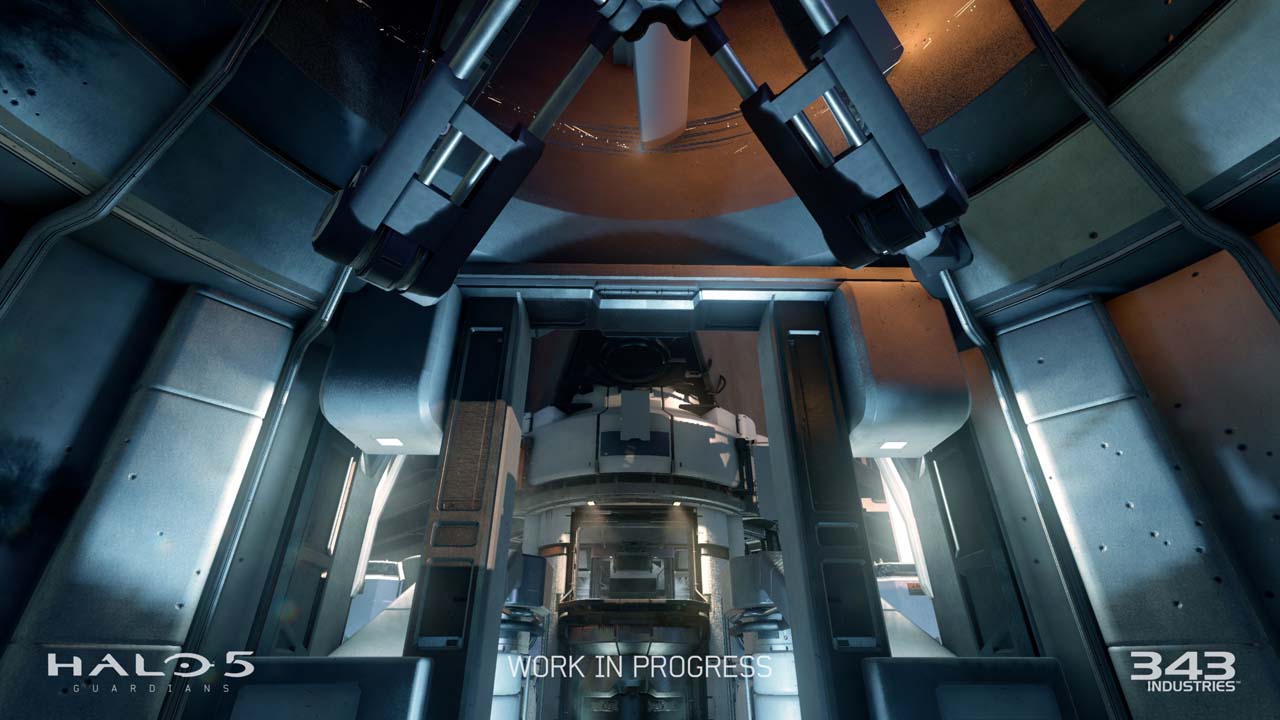 Some leaked footage of Halo 5: Guardians has now surfaced courtesy from an early build of the upcoming beta.

A full reveal of the Halo 5: Guardians beta will be released officially by 343 Industries later this week. For now, two clips of the beta have now leaked online. You can view them by on the links provided: Clip 1, Clip 2. There were other 6 second clips released, but it looks like they have been taken down for now.

The first clip from the Halo 5: Guardians beta shows classic style Halo gameplay. The assault rifle that Master Chief likes to use is still there and plays the same as ever. Players can also jump much like they could in previous games.

343 Industries’ Bonnie Ross has already commented on the leak on Twitter. She suggested players should wait and see for themselves for the official reveal. After all, leaks aren’t always clear especially videos that are only a few seconds long.

Gamers themselves will get to participate in the Halo 5: Guardians beta this December.