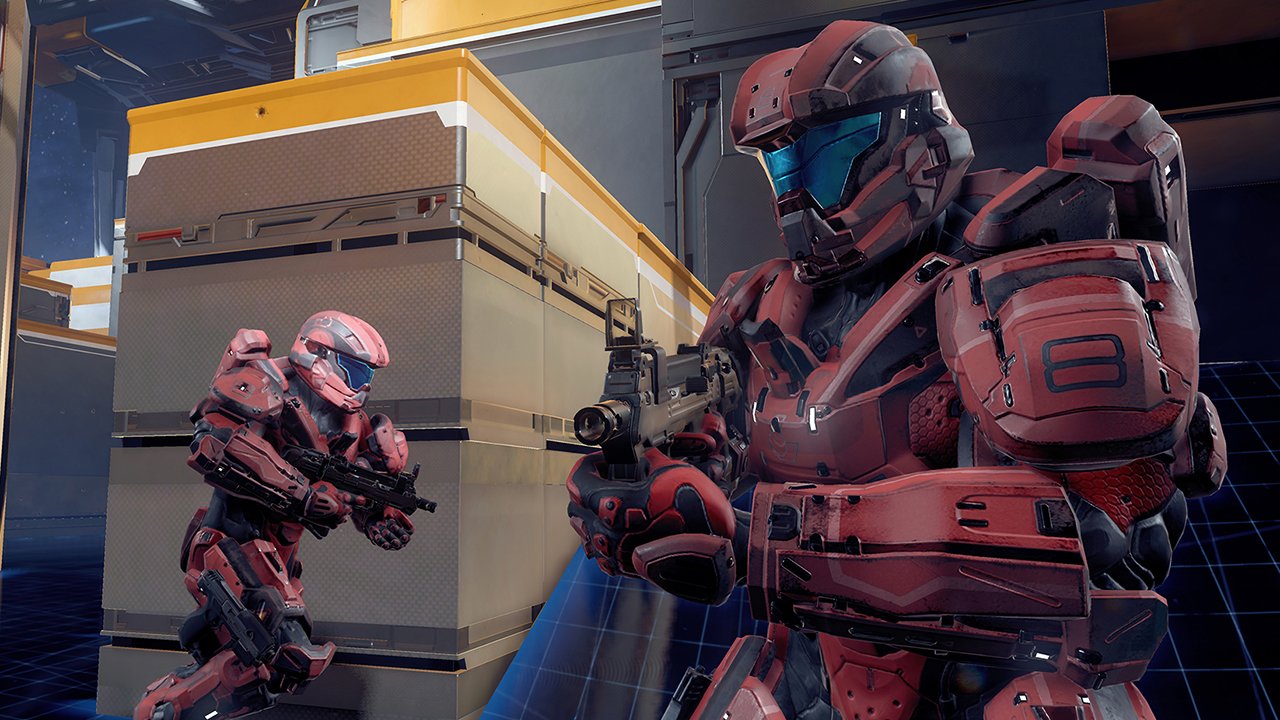 4-player split screen won’t be possible when Halo 5: Guardians comes out next year for the Xbox One.

4-player split screen was popularized back in the day with games like Goldeneye and Mario Kart back in the ’90s. The Halo series continued this tradition even though online multiplayer grew a lot in the ’00s.

Holmes however said that “local split screen for 2 players” will be in the final build of Halo 5: Guardians. This pretty much confirms that four player split screen is no longer an option to do for hardcore Halo fans.

This is disappointing to hear, but at least offline multiplayer will still be retained in Halo 5: Guardians. Hopefully 343 Industries shares more if there will be co-op in the main campaign too. After all, the story has both Master Chief and Agent Locke.

The addition of any sort of local 2 player mode in Halo 5: Guardians is cool to hear anyway. Games like Destiny, Titanfall and even a racing game like The Crew have all been single player games with online modes only. Offline multiplayer isn’t dead yet which is good news.