Halo 5: Guardians To Feel Different From The Beta

The latest news in the world of video games at Attack of the Fanboy
March 16th, 2015 by Damian Seeto 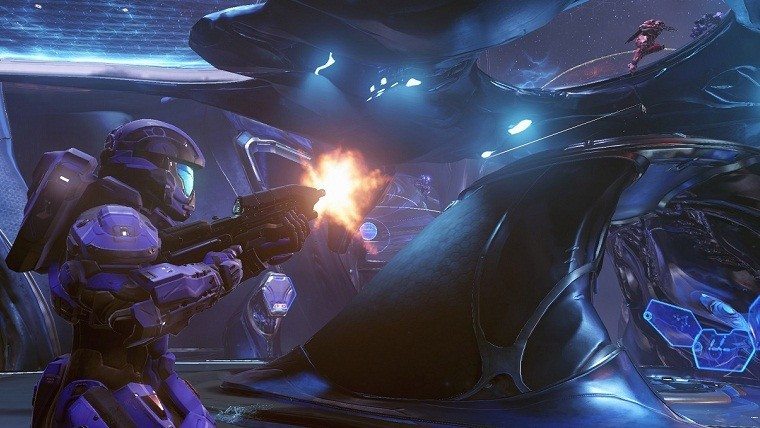 It appears the control scheme will be different in the full version of Halo 5: Guardians. It doesn’t sound like a big change, but it will feel slightly different than the beta.

Holmes also answered another question on Twitter regarding the slide mechanic in Halo 5: Guardians. He said: “It’s highly situational so it gets used less than the other abilities.”

From the sounds of that, it looks like people won’t be able to spam the slide technique in Halo 5: Guardians. It can only be used sometimes when it’s the right situation to use it.

If you were happy with the control scheme from the recent Halo 5: Guardians beta, you may be in for a slight surprise when the full game comes out later this year. It doesn’t sound like a huge change, but the controls might feel slightly different from the beta.

People that have played the beta for Halo 5: Guardians will know the game feels different from the older games. It feels faster and there are way more abilities for you to use too.

Halo 5: Guardians is an Xbox One exclusive due out in late 2015.